Square came up to Penang for the weekend early in December and we wandered around Georgetown a bit for photos. Our plans got a little derailed because there was a bike race which meant part of Georgetown would be closed off or jammed. Attempted to make up for it by taking her round a little on Friday night (the race was on Saturday) after she arrived.

Didn’t have my camera with me so the iPhone had to suffice. Got a couple of not-bad pics. 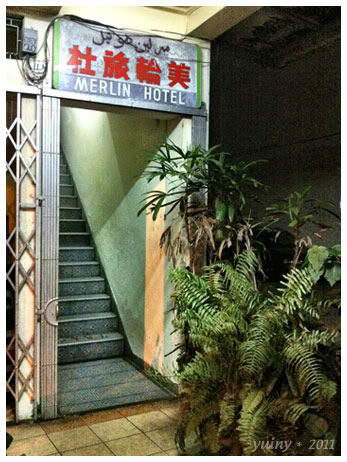 Seriously, do people really stay at some of these tiny old hotels? I suppose they must, if the places are still open… 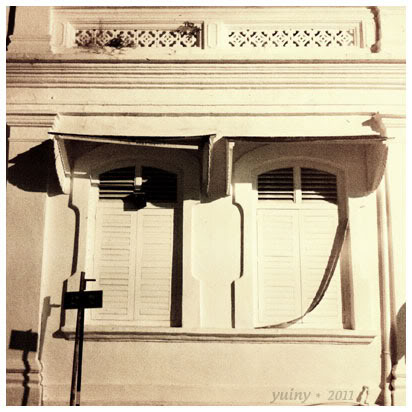 Random windows by night. It’s actually quite an experience to walk around at night there. I’d like to try it again sometime… but preferably in a larger group and/or with at least one guy in the party. It’d feel safer.

The next day, we took a drive around USM and then decided to stop by and see the Turf Club’s horse show. It was a little underwhelming, but hey, free entry. haha 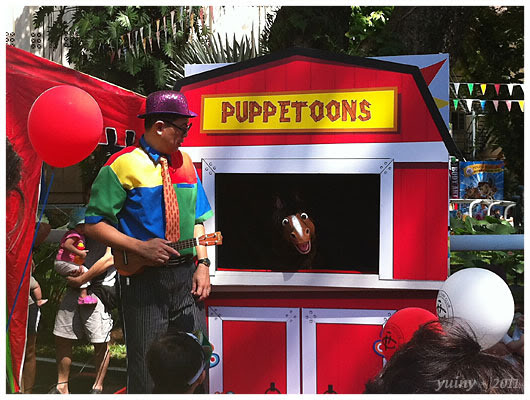 There was a puppet show. 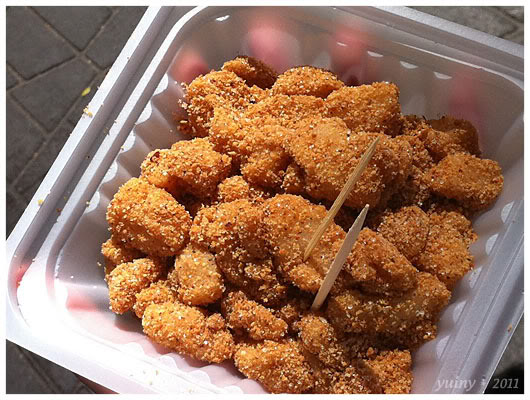 And I had muar chee! Muar chee is awesome. *has sudden craving for it now* 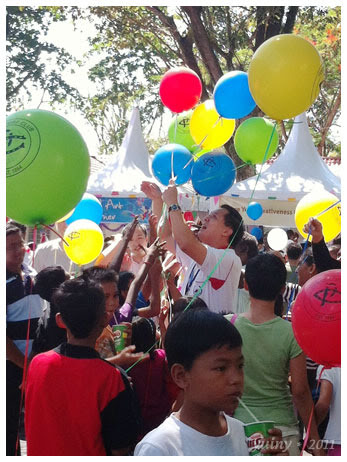 This poor guy giving out free balloons was surrounded by kids clamouring for one. I think he had a tough time getting them to be patient and not snatch at the balloons.

Had lunch at New World Park then took another stroll around Georgetown – down Hutton Lane and then round to E&O Hotel and circled back to NWP. 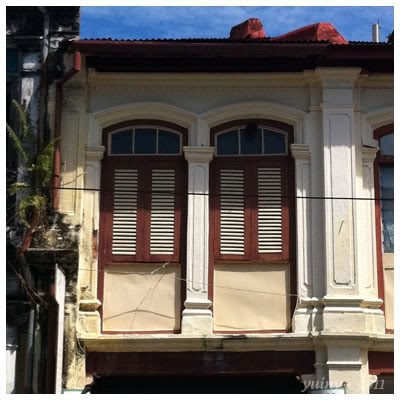 Windows! I have this thing about photographing these old windows this year it seems… 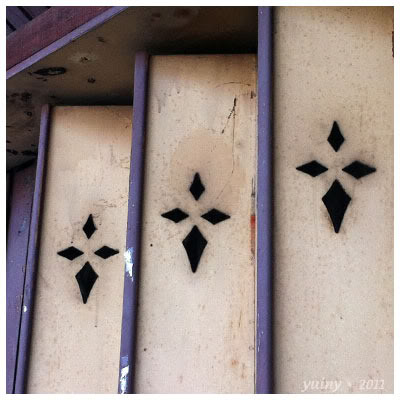 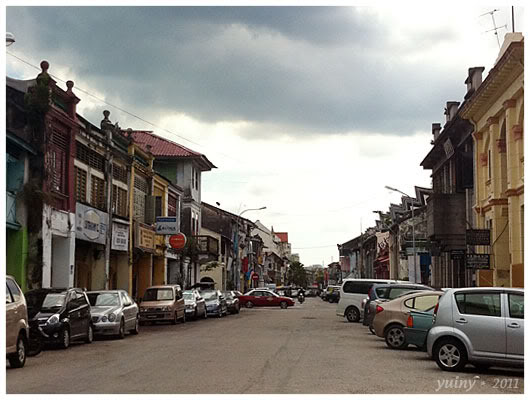 I just like this shot for some reason. haha 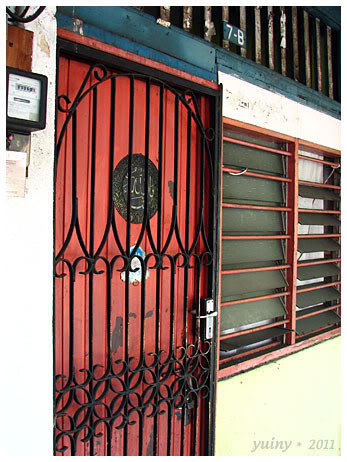 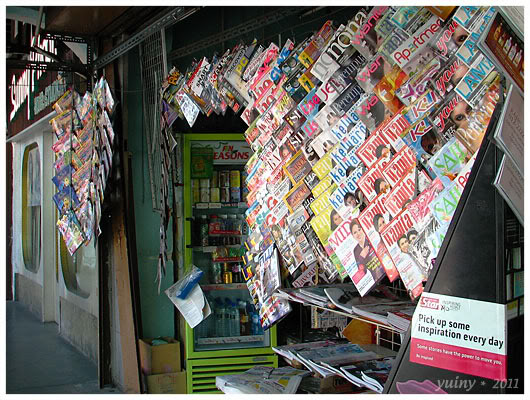 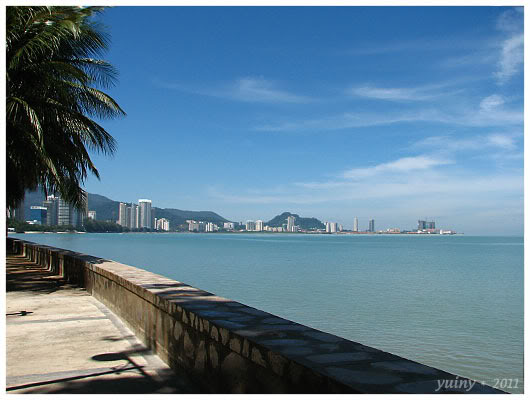 Got a rather nice view of the coast from E&O. 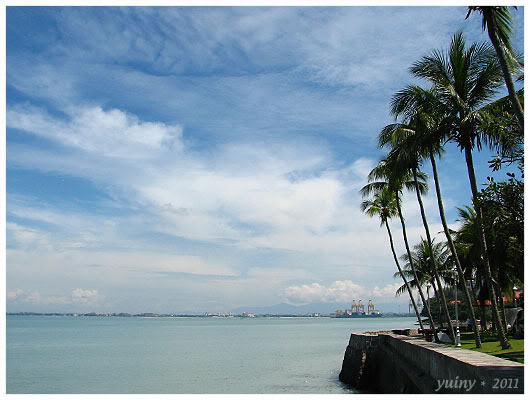 We had a really blue sky that day. 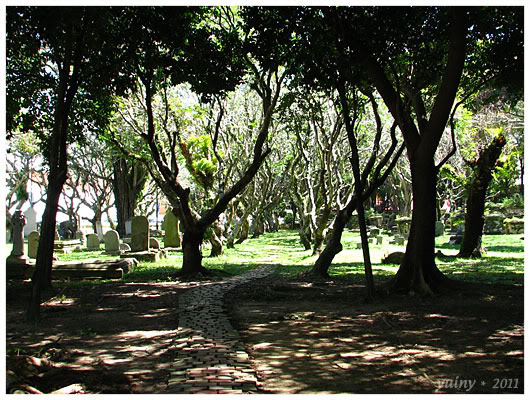 Stopped briefly at the old British cemetery. That’s another place I should go to someday to take better photos. Hmm, I know at least one person who’d be keen to see the graveyard. haha 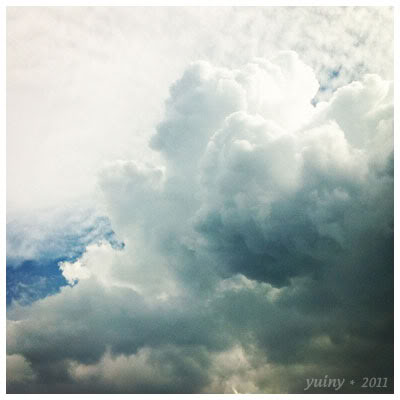 I should probably get around to reviewing Sherlock Holmes 2 soon…

One thought to “Penang Pics”