Finally got some time to take a couple of hours to pick out photos from Sydney. 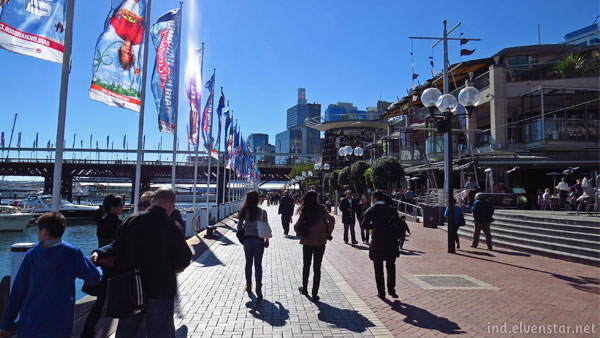 We stayed in the Darling Harbour area but only actually went out there on day 2. It’s quite a nice place. 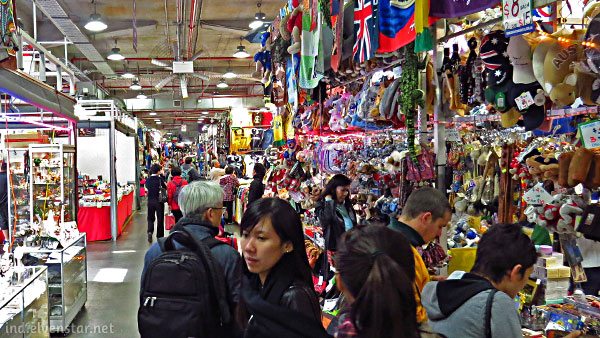 Walked to Paddy’s Market and my parents and sisters all declared that yes, this place was familiar, and that our tour group went there when we last came to Australia in 2005. I remembered nothing about this place. haha (My clearest memories of that trip are of dolphins in Nelson Bay, penguins at Philip Island, and Sovereign Hill in Melbourne.) 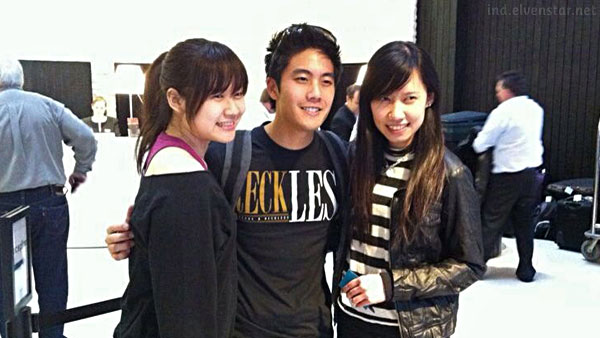 My sisters just about lost their heads when, while we were in the hotel lobby, Youtuber Ryan Higa walked in and went to reception to check in. They eventually worked up courage to ask him for a couple of photos, and he was very nice about it. 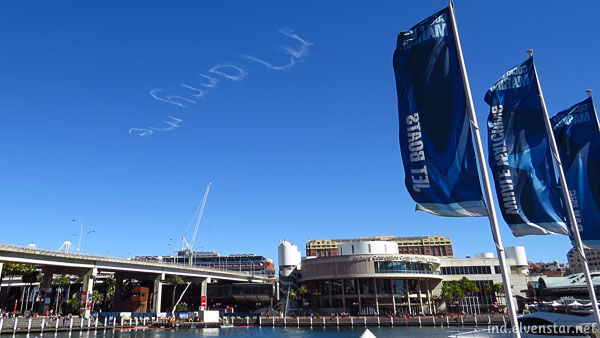 Someone proposed somewhere in Sydney that day. We saw the plane in the sky and watched it write the whole message: “Marry me Mel” 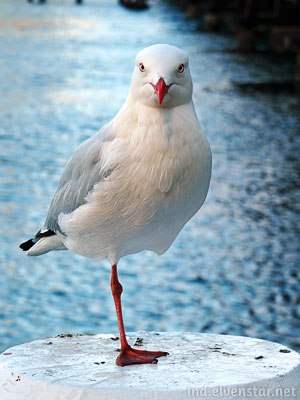 (I finally found out what this bird is called. It’s a silver gull.)

This bird had us all fooled for a while. We seriously thought it had only one leg… but it had two. lol 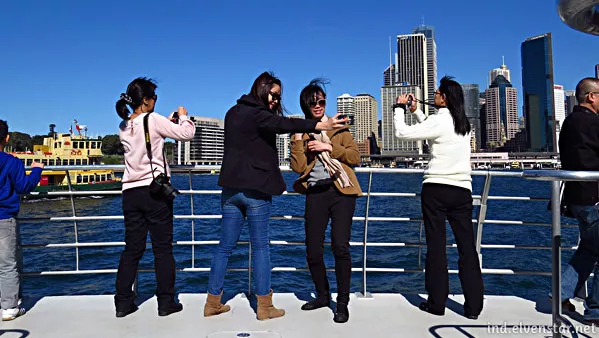 Anyway, we headed out on a whale-watching tour for the afternoon. Here’s my mother and sisters and aunt taking pictures from the bow of the boat.

We were out there for about 4 hours; saw 3 whales – one humpback and two southern right whales. 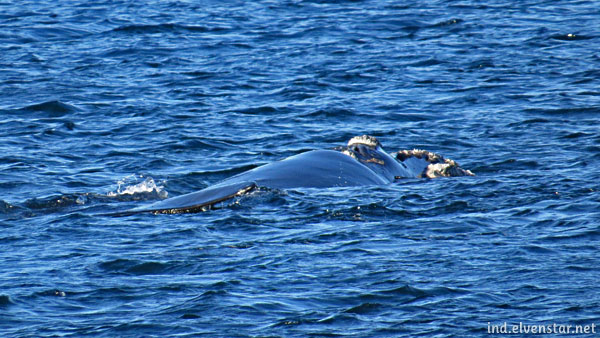 And this is the most we saw of any of them.

I suppose that’s pretty good already since I’d almost expected to see nothing but still… it was a little underwhelming. I also got seasick (on top of being already sick to begin with), which wasn’t fun. 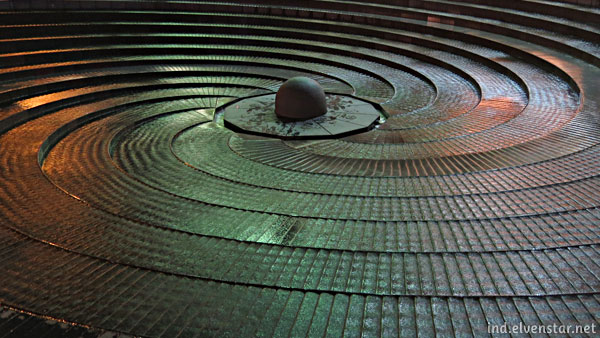 Walked around Darling Harbour again at night and came across this interesting water thingy. It looked cool.