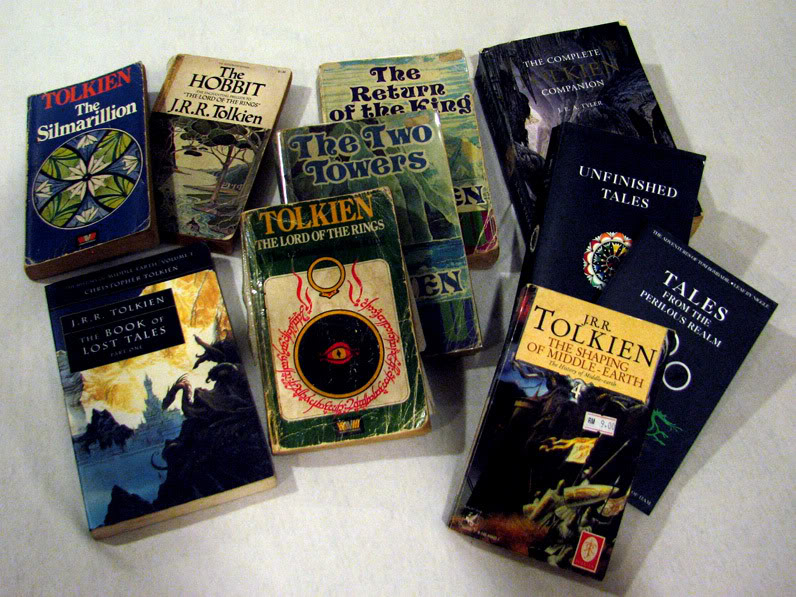 I’d missed most of the first part – the discussion on the Scouring of the Shire – but caught the entirety of the second part, where the Tolkien Prof was talking about Aragorn and Arwen’s story, and the two types of hope described in Tolkien’s LOTR works, amdir and estel, and how these two are described in the context of the narrative surrounding Aragorn and Arwen. 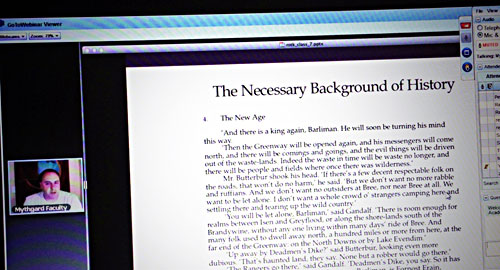 The concepts of amdir and estel were interesting. I can’t recall having heard of amdir. I haven’t read enough of Tolkien’s works to know… I’d need to get my hands on the other volumes of The Book of Lost Tales and so on to really keep up with some of these people. haha

(Basic difference: Amdir is more like the usual perception of “hope”, i.e. “optimism.” Estel is a deeper, more complex sort of “hope.” I’d need to listen to the whole discussion again to remember details. I suppose it’ll be uploaded eventually…)

After the class, I had a feeling of having reached new heights of geekiness.

Then it also struck me that I learn best when I’m not feeling pressured to learn. When I have to worry about getting a good grade or just passing a subject, a certain amount of interest dies and is replaced by fretting. No wonder I end up wanting to avoid the topics of my dissertations for a looong time after I’m done with them. I like Tim Burton’s animated movies, but by the time I was done with my thesis and FYP in MMU, I kind of stayed away from them for a while. I like Yasmin Ahmad’s film work, but after finishing my Master’s thesis… I think my fondness for them has decreased somewhat (and, perhaps a bit distressingly, has not returned to the same levels even 3 years later). And many things that I learnt in school/uni that were exam- or project-based just flew out of my head the minute I was done with them. But stuff I learned from watching National Geographic and Discovery Channel documentaries? And stuff I learned from reading encyclopedias for my own enjoyment? They stick.

Only trouble is, most of those things I learn from documentaries and encyclopedias and all… aren’t things that are useful to me in any pragmatic, academic sense. There’s no real need for me to know about dolphin behaviour or the story of Hatshepsut or the names of Valar. hahahaha