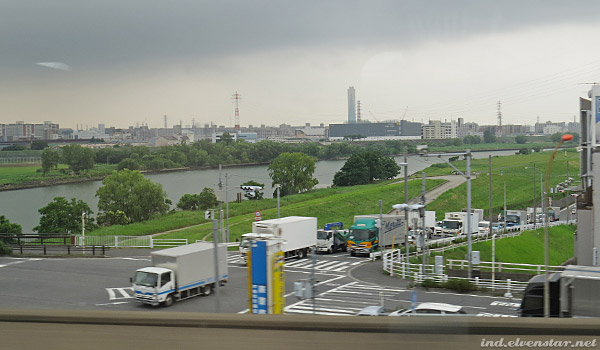 Ominous rainclouds over Tokyo as we departed for Karuizawa on the bullet train. 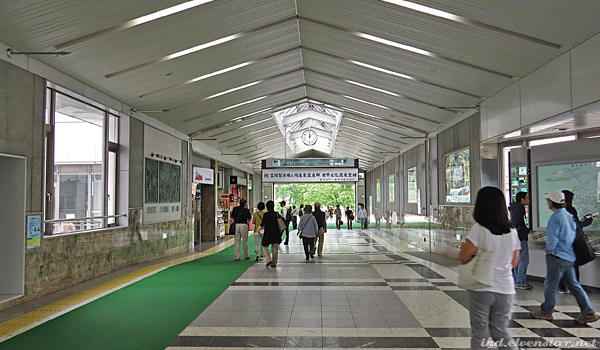 Karuizawa station. (Karuizawa is a resort town up in the hills. It’s about 70 minutes from Tokyo by bullet train.) 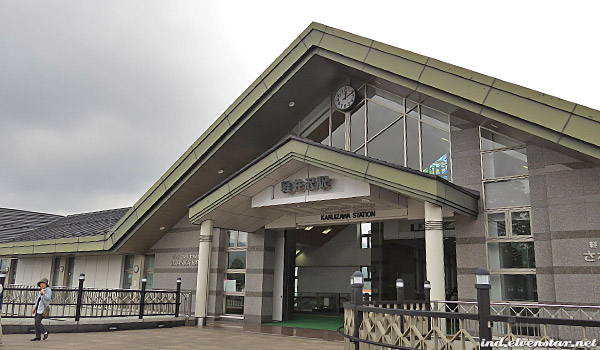 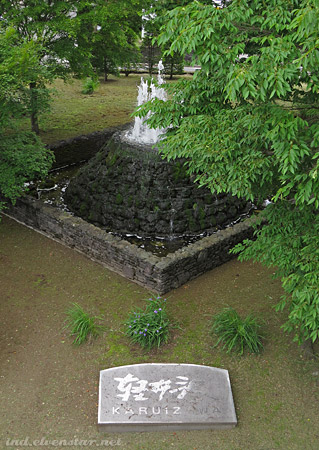 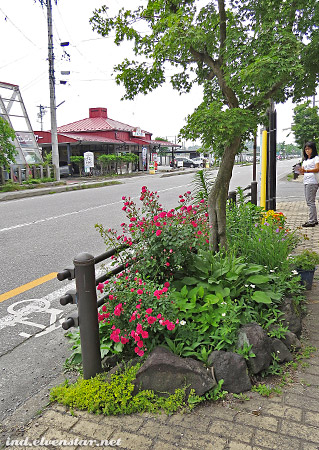 Pretty flowers by the road. 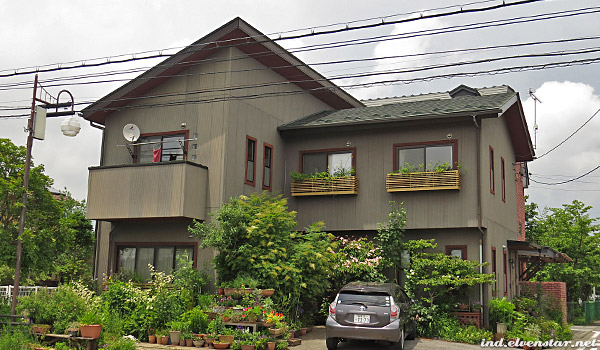 We walked to the nearby Prince Outlet Shopping Mall. Karuizawa is really quiet compared to Tokyo (though not nearly as ghost town-like as Hikone was). But I like being able to enjoy the quiet “countryside” feel. Saw this house on the way there. It looks so cosy with all the plants in the driveway.

Bought cakes and such for souvenirs and as a result I had to put off going to Kumoba Pond because no way was I going to walk half an hour weighed down by bags of cakes. So we merely had lunch at the mall. 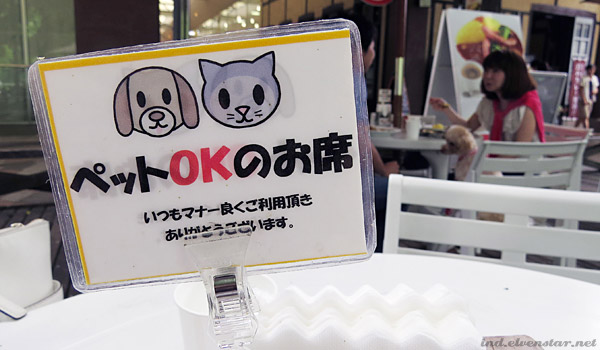 This restaurant allowed pets (outside)! 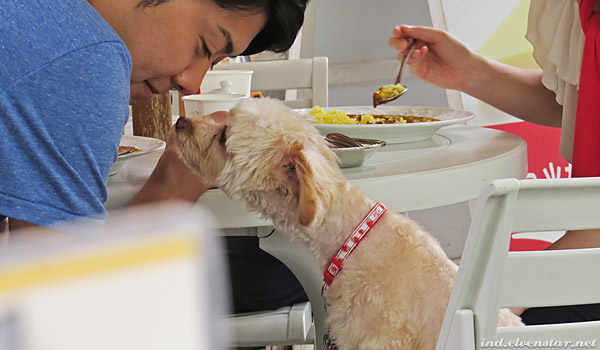 See~ (There were quite a number of people walking their dogs in the mall.) 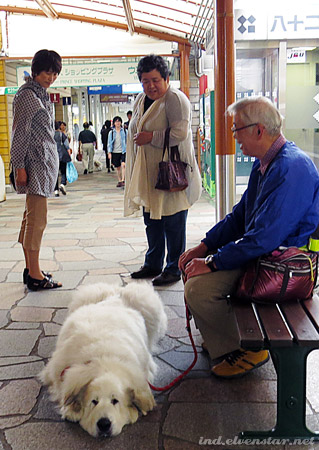 lol. We saw another old man with a large white dog. Again, the old fellow was quite happy to let other people pet his dog and take pictures with it. This dog was cuter than the one in Sensoji. It looked like a carpet just lying on the floor and had a slightly put-upon expression, which added to the cuteness. haha

(I asked for the dog’s name – it’s called Daikichi.) 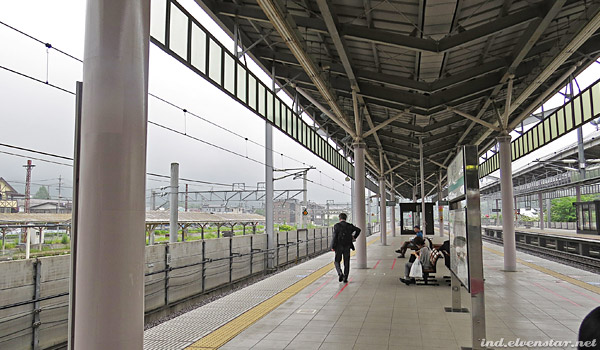 The station was quiet… We didn’t spend much time in Karuizawa in the end. Thinking about it, we ought to have walked to Kumoba Pond first and then gone shopping after… oh well. Excuse to go back to Karuizawa!! hah. 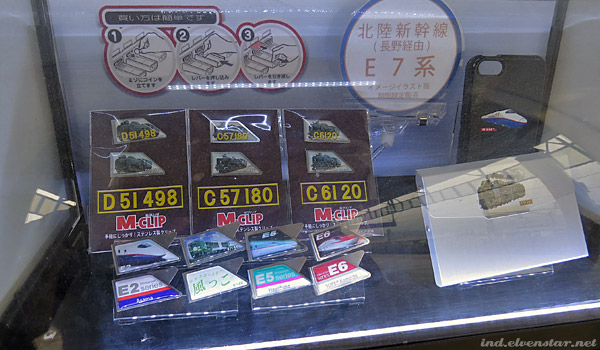 A vending machine at the station was selling these… Train stickers? Train clips? I guess people who like trains could collect these.

Later that night, when we were back in the hotel, I was watching the news and realised that there had been a sudden hailstorm in some parts of greater Tokyo. Really. Hail. In June. By all accounts, it was pretty bad in the spots which were hit. News reports showed broken windows, a few flooded houses, people and tractors having to shovel away inches of hail (which looked like snow until you saw a close-up shot). Yikes. And we were just in Karuizawa, enjoying the cool air up there.