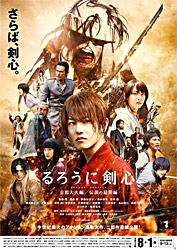 Ah, no mood to write a proper review so I’ll do this the quick and simple way.