It so happened that the day Heba and I went a-wandering it was Edinburgh Doors Open Day weekend, meaning that a whole bunch of buildings and places around Edinburgh would open for visitors for free. We didn’t know this, and only realised it when we got to Parliament House. But it was good that we went that day because apparently that’s the only day in the year when we’re allowed to take photos inside Parliament House.

The Scottish Parliament doesn’t meet here anymore, but the Court of Session uses the place instead. 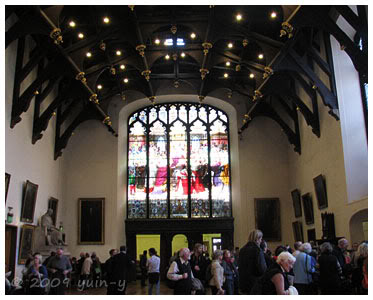 This is Parliament Hall, which Wikipedia says is the oldest part of the building and has a hammerbeam roof, which “may have been designed to evoke Parliament Hall at Stirling Castle.” That might explain why they looked so similar in structure…

(I know Wikipedia isn’t the best source of reliable information, but you can’t deny that it’s fairly convenient.) 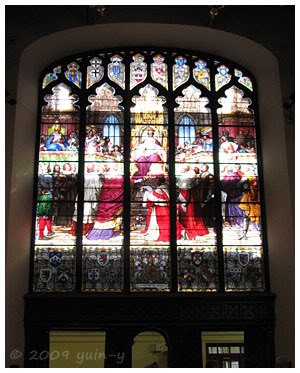 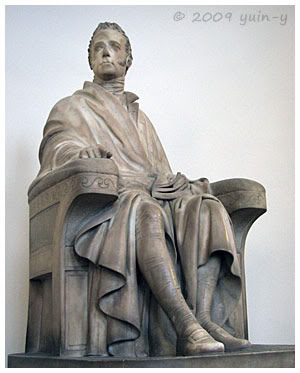 Random statue in the hall… 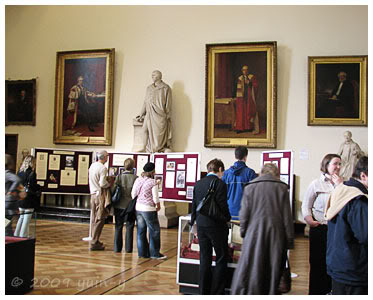 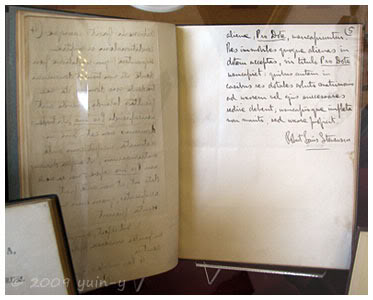 The note below the book said that: “… From 1692 until the 1960’s, all those wishing to become advocates had to produce a thesis in Latin, on a topic from the main sources of Roman law, Justinian’s Institutes or the Digest. … Like many other Faculty theses, Stevenson’s is not a work of deep scholarship, giving only minor commentary on the subject and is little more than a re-arrangement of the words of the text itself.” 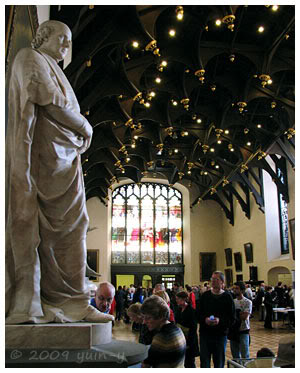 Another angle of the hall. 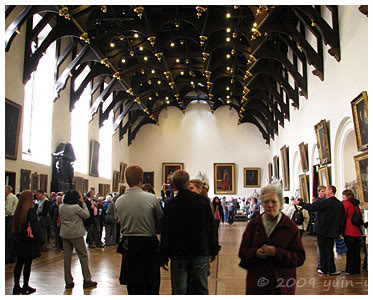 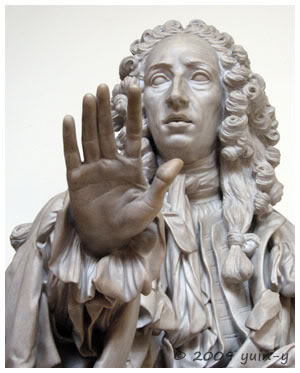 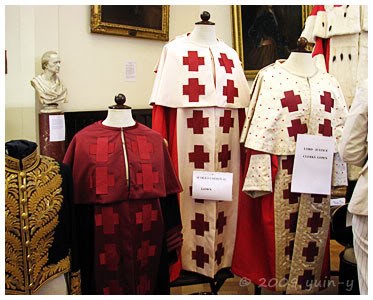 Old uniforms of the various judicial posts. They look rather like those Catholic priests’ outfits, actually… 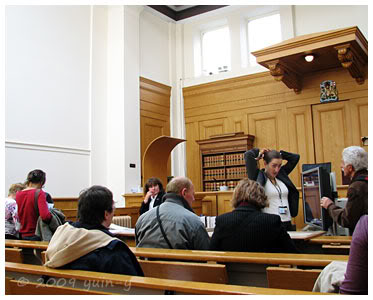 They opened one of the smaller court rooms (Court 12) for people to go in and have a look. There were these huge old books – old registers or something – and you could lfip through the books if you wanted to. 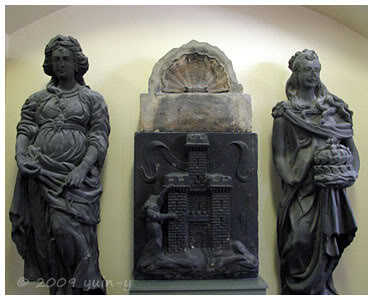 Statues of Justice and Mercy and the Town of Edinburgh arms from 1637. 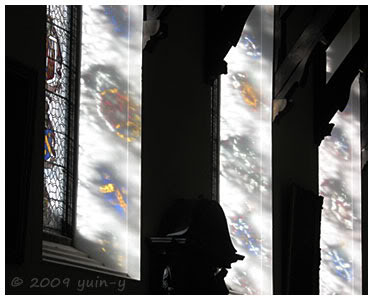 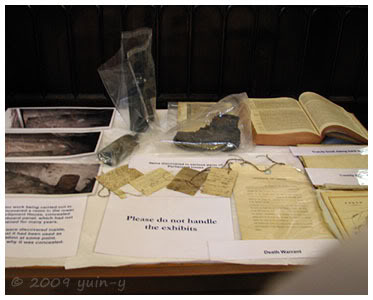 There was a small display of random things found all over Parliament House, from a death warrant to ancient-looking beer bottles and a child’s shoe found in a mysterious room behind a concealed cupboard panel that was discovered during renovation work in 2003. The stuff of mystery stories. 8D 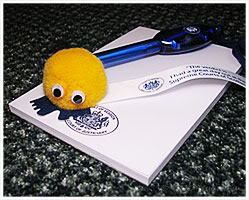 And I got free stuff from Parliament House too!

I’m not sure why I find that yellow ball of fuzz so adorable. The white tag attached to it says “The verdict is – I had a great day out at the Supreme Courts of Scotland.” ahahahah