Not a lot of pics because… Well, you know fish. They just won’t stop moving. So out of my 100+ photos, only a handful turned out nice. The nature nut in me was happy to just watch the marine life, but the photography part of me got irritated. My insides were so at odds with each other. lol

Oh, and I’ve put a couple of videos at the end of this post. Hopefully the embedding works… 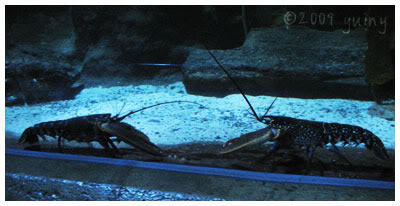 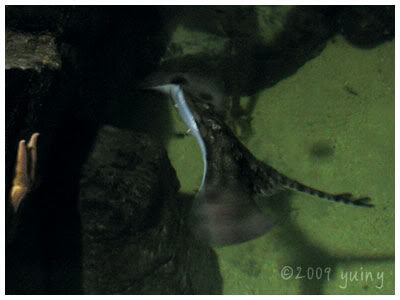 I… have forgotten what sort of ray this was in the touch pool. D: But I think it was eating or something – it was bobbing up and down in a really amusing way. hahaha 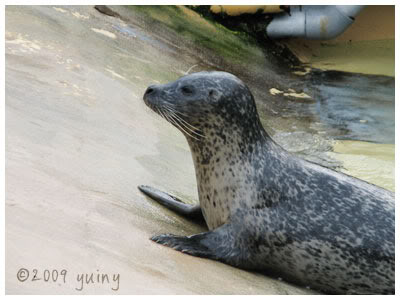 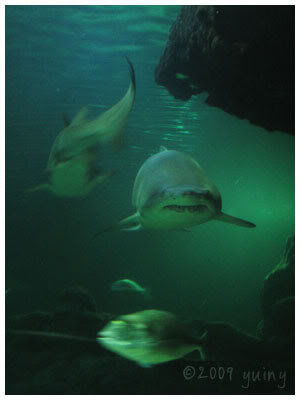 Possibly my favourite photo of the lot because of the lighting and the composition. I like that the shark was totally in focus whereas the other fish in the picture were blur. And that greenish glow right behind the shark!

And now, let’s see if these embedded Quicktime vids will work. They It might be a bit slow.

(Ok, I had two vids but they were loading really slowly for some reason so I decided to ditch one for now and see how this one goes…)

Feeding time for the fishies!