Last spurt for the British Museum!

By the time I finished with the main Egyptian, Assyrian and Grecian exhibits on the ground floor, I had less than an hour left and so pretty much flew through some other sections like the Egyptian mummies and the Chinese and Japanese exhibits. There was a Southeast Asia exhibit next to the Chinese one but I gave it one glance and automatically decided to ignore it since I was so short of time. Looked like there was a lot of Hindu statues and stuff that I didn’t fancy looking at anyway.
The Enlightenment section I visited on another day (I think it was after we went to Kensington Palace), along with two of the Greek displays that had been closed the previous time I went (the Mausoleum of Halikarnassos and the World of Alexander). But still, overall, these were more of “see-as-much-as-I-can-and-never-mind-the-info-already” which was kinda sad, since I really would’ve liked to know more about what I was looking at. 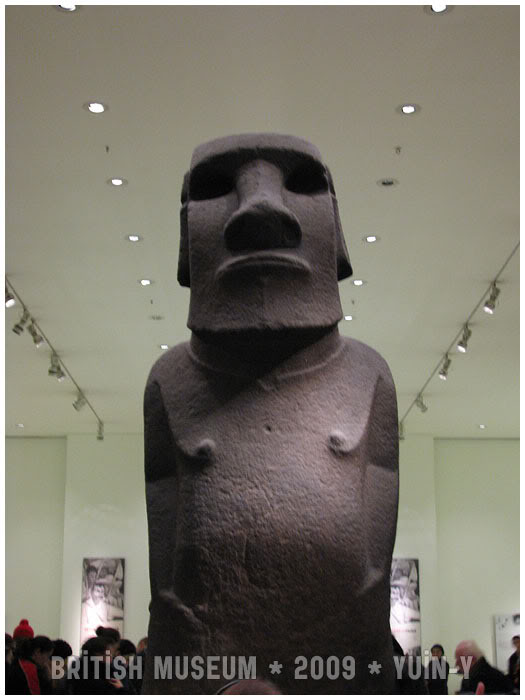 Part of the China exhibit: 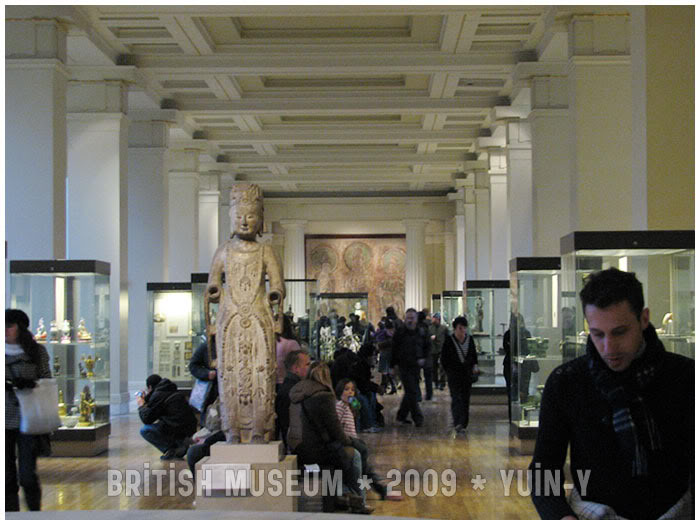 Mummiesssss. The mummies exhibit must be the next most popular thing after the Rosetta Stone because it was soooooooooo crowded. Made photography so difficult. :/ 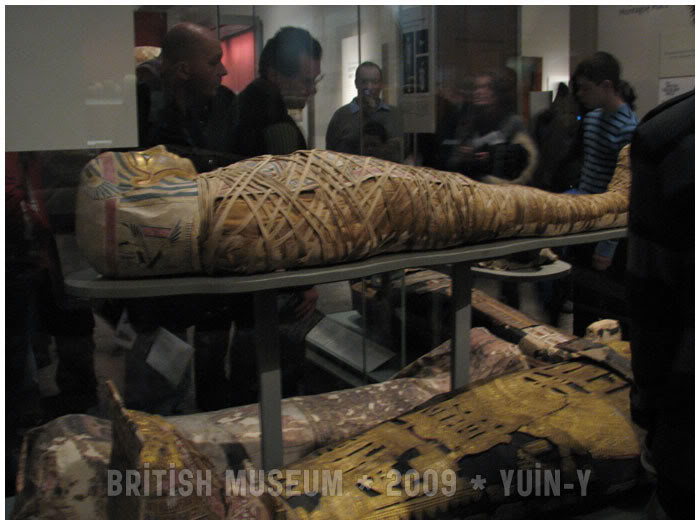 Part of the burial assemblage of the lady Henutmeyht (if I photographed the correct label…): 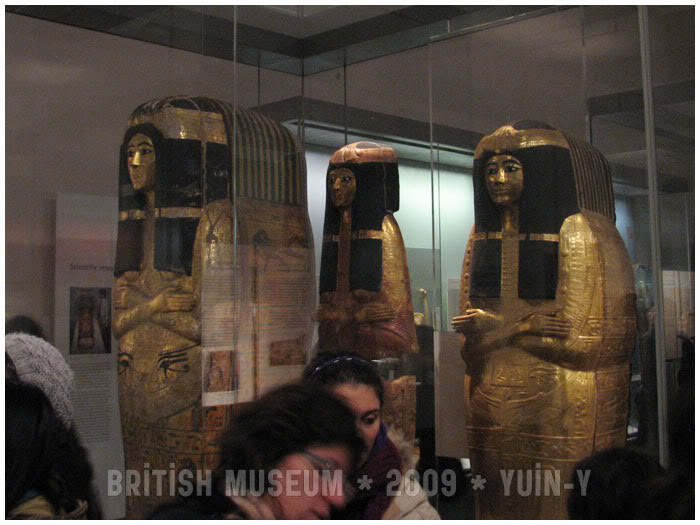 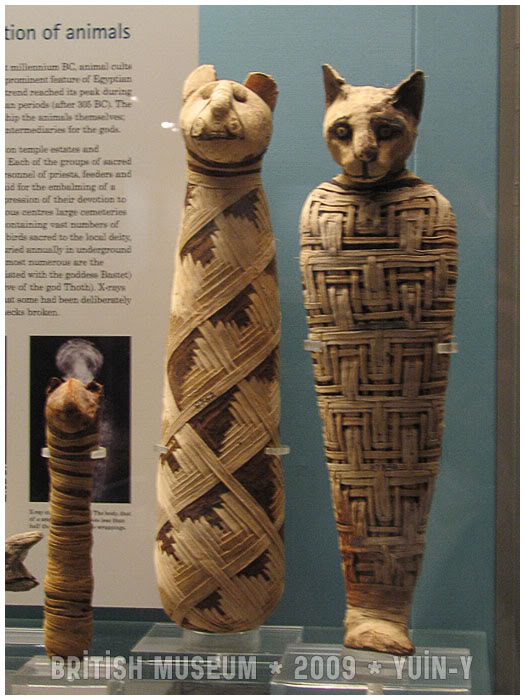 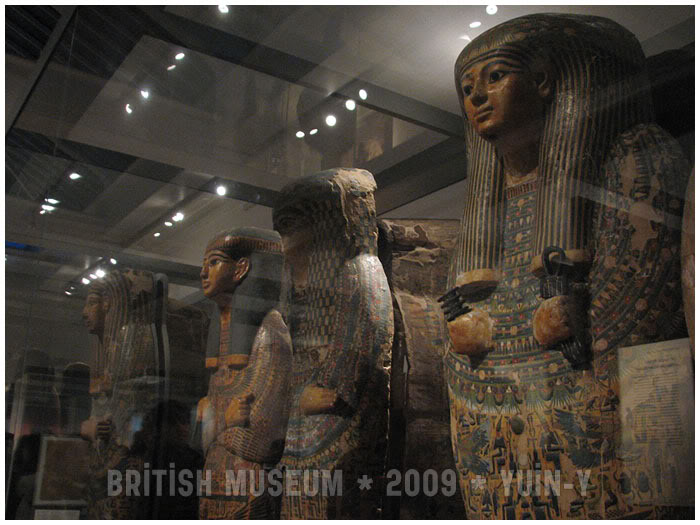 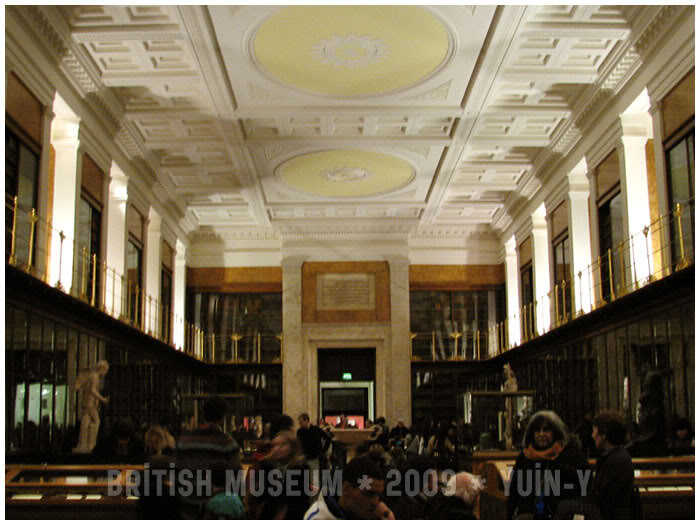 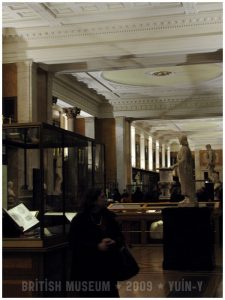 A bust of Zeus… but the hair rather calls Medusa to mind rather than Zeus. 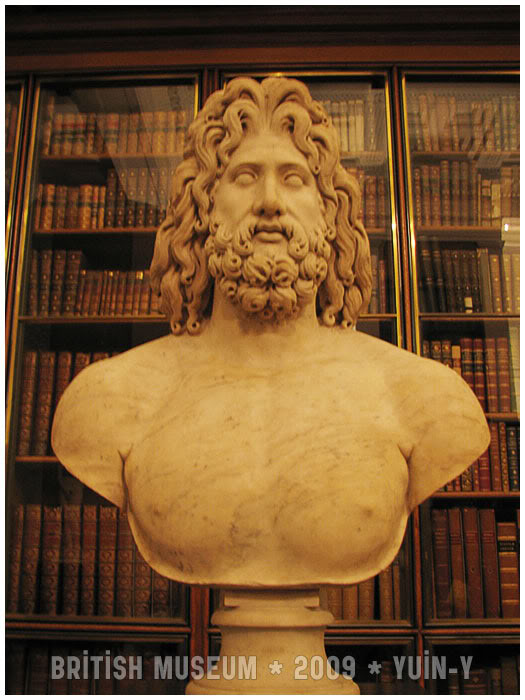 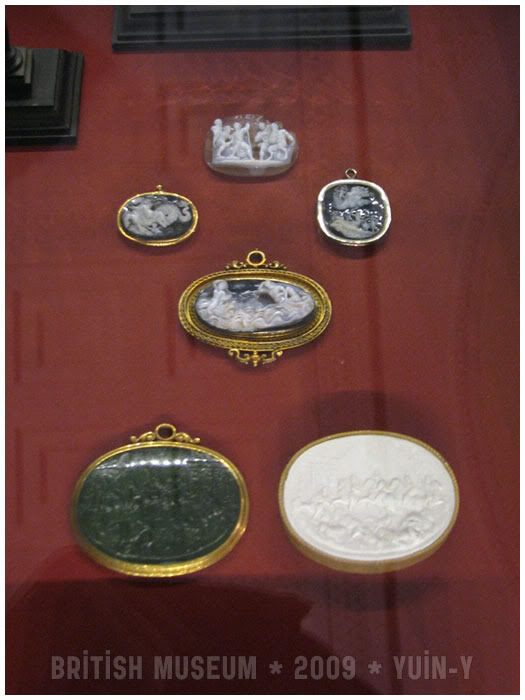 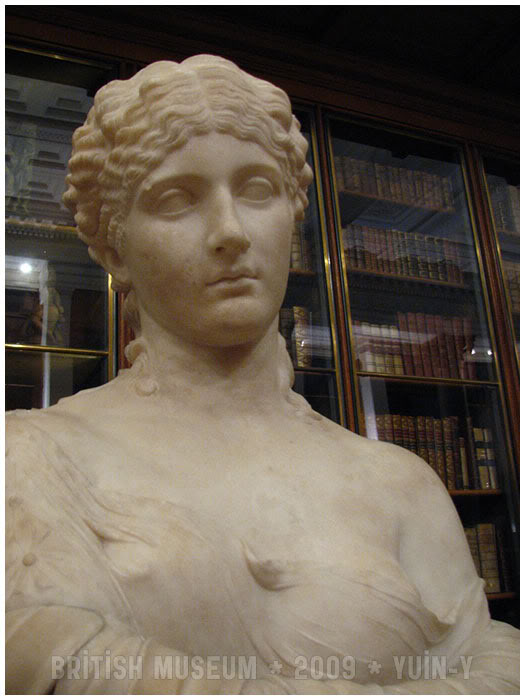 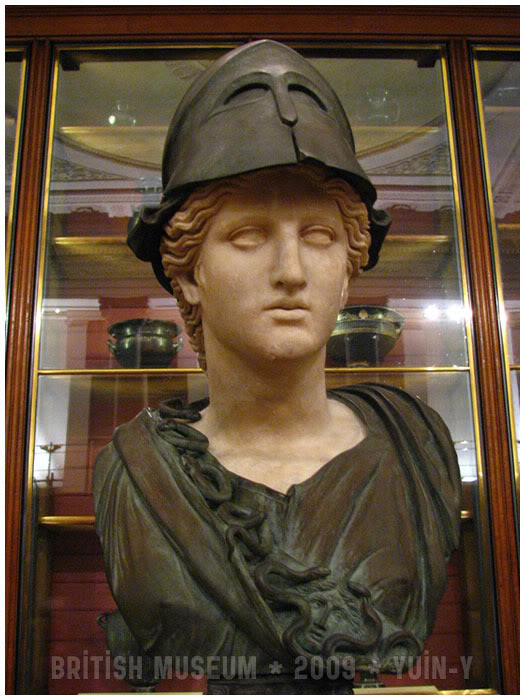 And here is a copy of the Rosetta Stone – not surrounded by crowds. 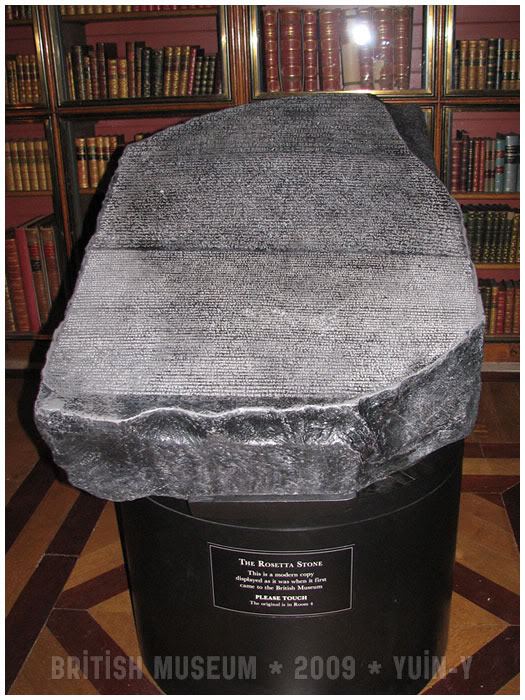 The sign below it said:
This is a modern copy displayed as it was when it first came to the British Museum.
PLEASE TOUCH.

See, they actually tell you when you can touch a display. So all those irritating itchy-fingered Asian tourists who went around touching the Egyptian statues…….. grr.

Some Chinese stuff in the Enlightenment gallery: 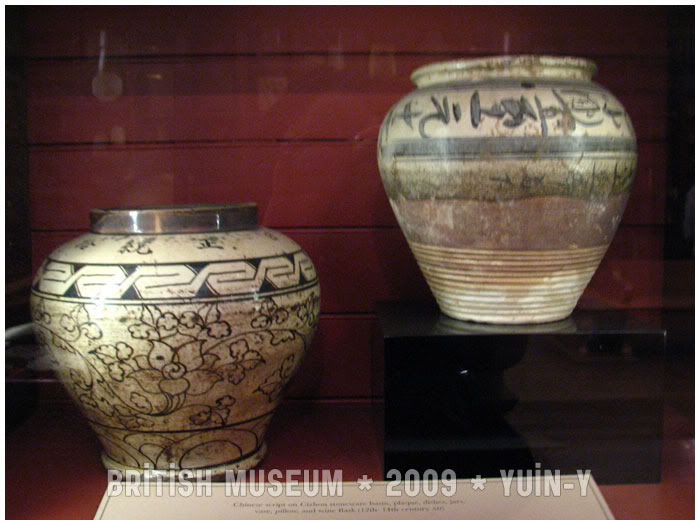 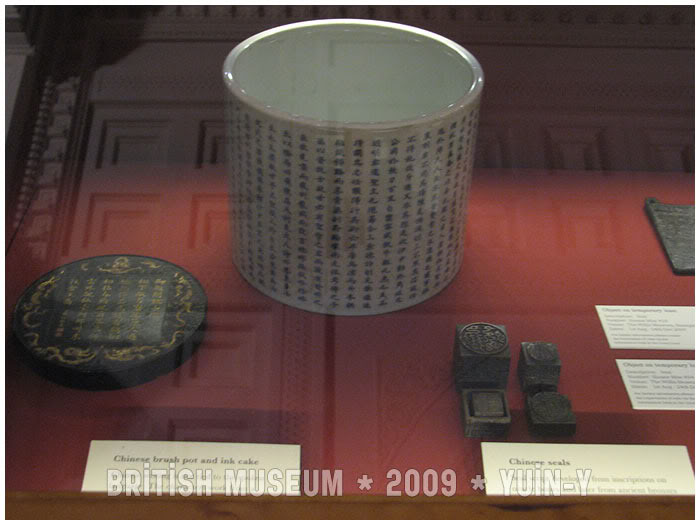 There be fossils here too! 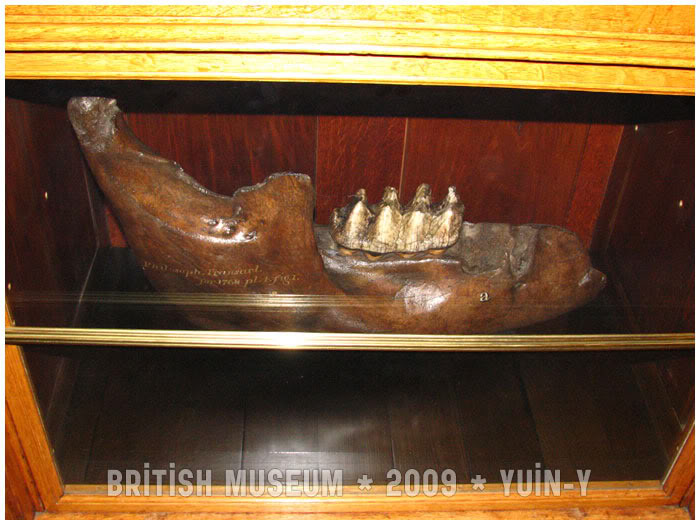 The Trentham Laver, supposedly from the villa of Roman Emperor Hadrian at Tivoli.

An orrery from 1750. (Orrerries are mechanical models of the solar system.) 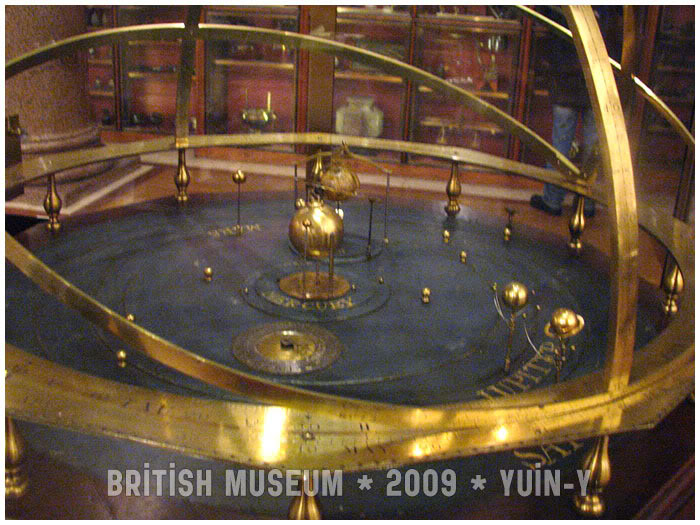 Ganymede with the eagle of Zeus: 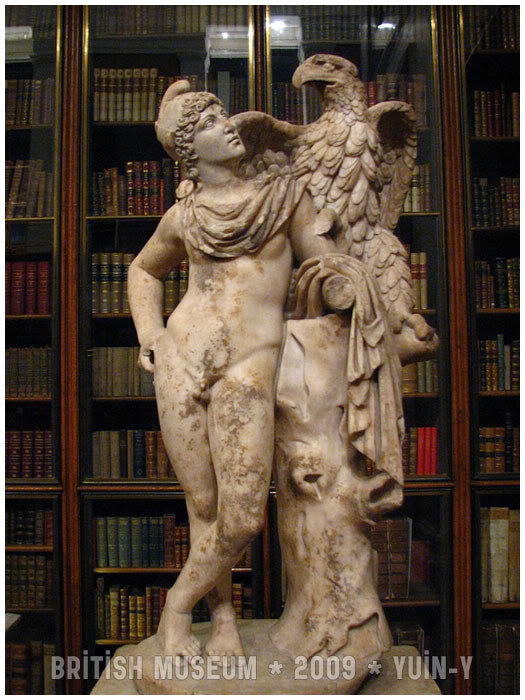 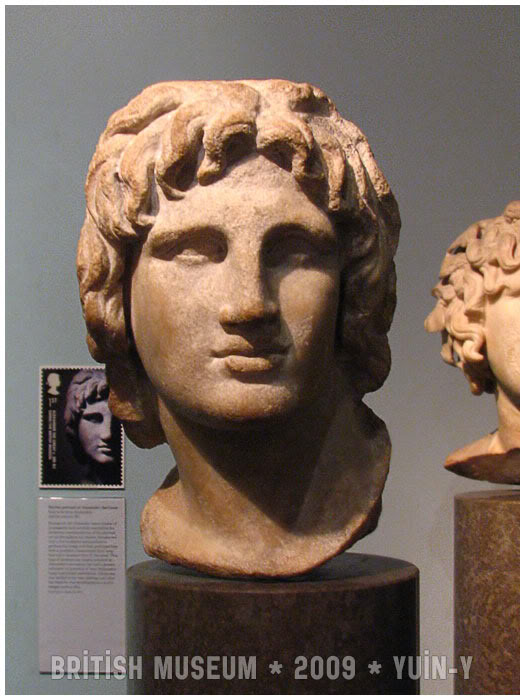 Finally done with the British Museum!