To London I went on that slight-cloudy day,

To go where I would and wander where I may;

Finally to Covent Garden I did make my way,

For the 2PM Lion King matinee!

Pffft. I haven’t tried rhyming anything in years. *feels rusty* 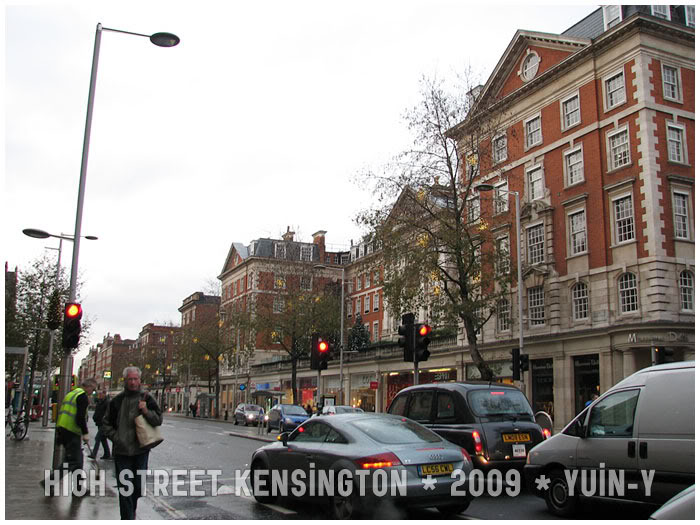 Seemed like a shopping street to me. I popped into a few shops but didn’t buy anything. 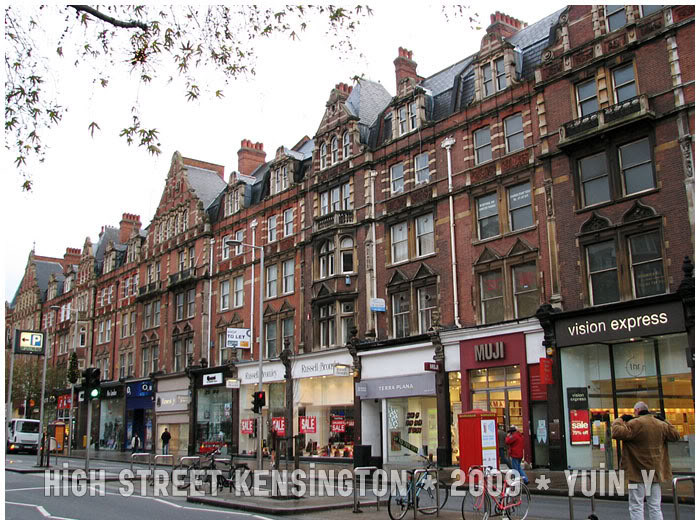 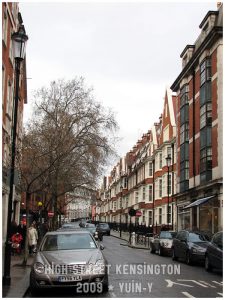 Wandered down a little lane somewhere and found a couple of small gardens hidden behind the buildings. 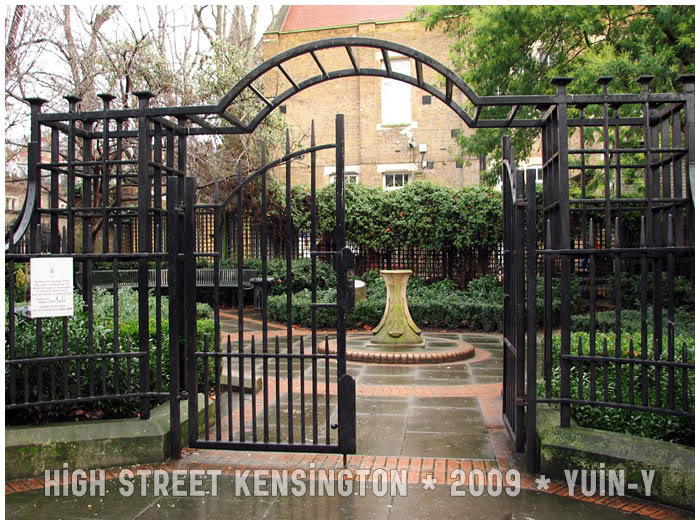 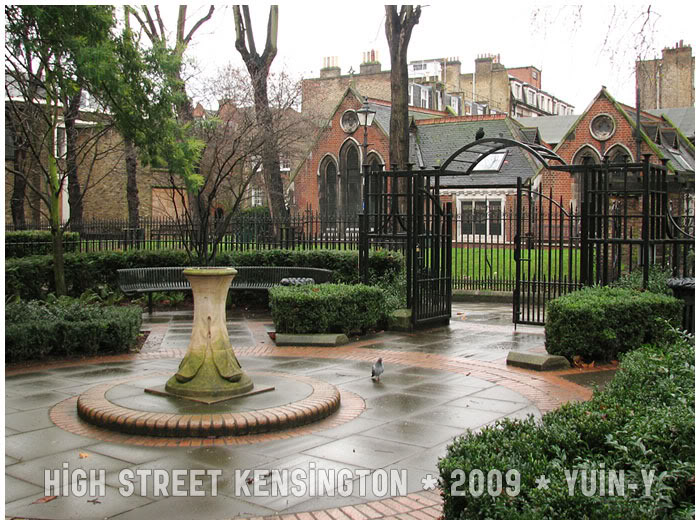 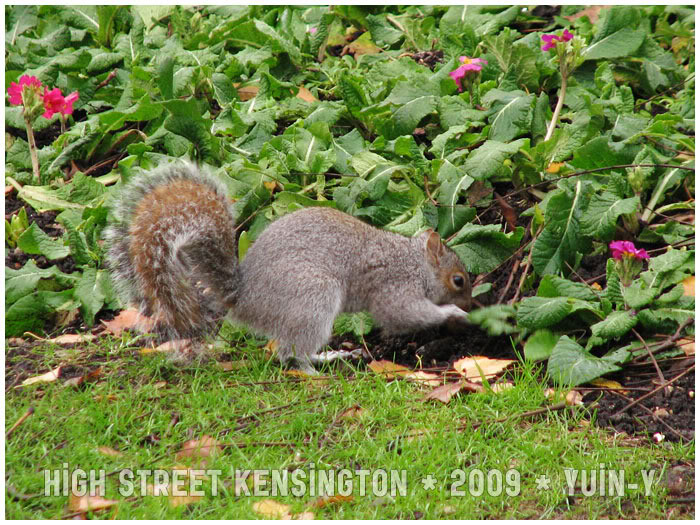 From High Street Kensington, I went to Tottenham Court Station. Can’t remember why but – oh! Okay, it was because I thought of looking for a couple of bookstores that were supposed to be nearby there. hahah

The Tottenham Court station was the most colourful one I’ve seen so far though. 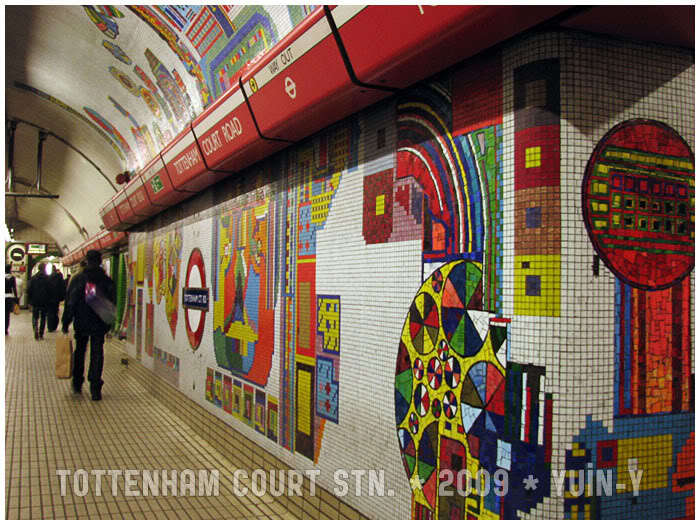 Rapidly realised that the distance between Tottenham Court Road and Holborn wasn’t as much as I’d imagined, since after finding the bookstores and poking around in them for a while (no, I didn’t buy anything), I suddenly found myself in front of the British Museum. hahahah

Random pic from near the Holborn station: From Holborn I went on down to Covent Garden. The Covent Garden station is funny. Everyone was cramming around the elevators there, waiting to go up. And I started wondering if it was a better idea to take the stairs. I think several other people around me did too, since they were eyeing the stairs as well. Then all of a sudden, this announcement came over the PA system:

“Ladies and gentlemen, this station has 193 stairs, the equivalent of  [I think I heard 15??] storeys. Please use the elevators.”

Well, that made the decision for us. HAHA.

At Covent Garden, the first thing I did was locate the Lyceum Theatre, after which then I did my leisurely sightseeing. It’s a rather pretty area… 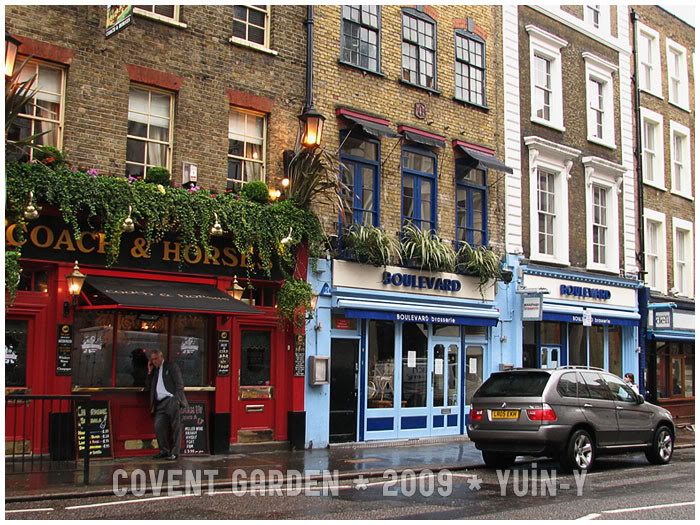 The Theatre Royal, Drury Lane. Apparently Oliver! is showing there at the moment? 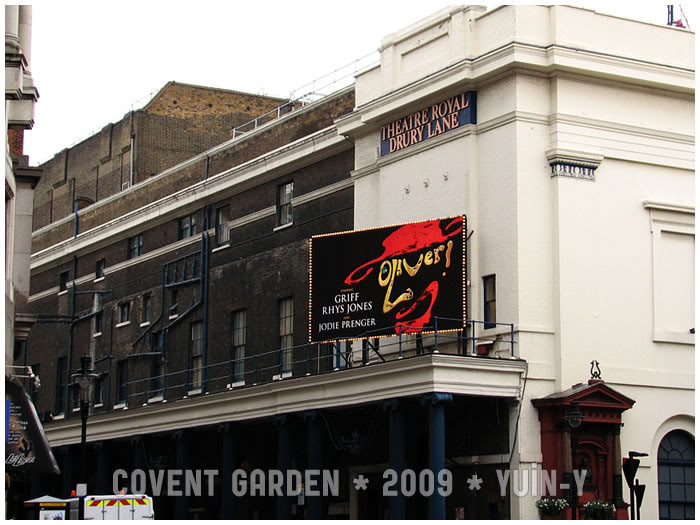 The Covent Garden Market was full of golds and greens… (And I’m pretty sure the RSS feed into FB is going to destroy my resized thumbnails and thus kill my attempts at any sort of layout in my blog. Maybe I should just cancel that feed…) 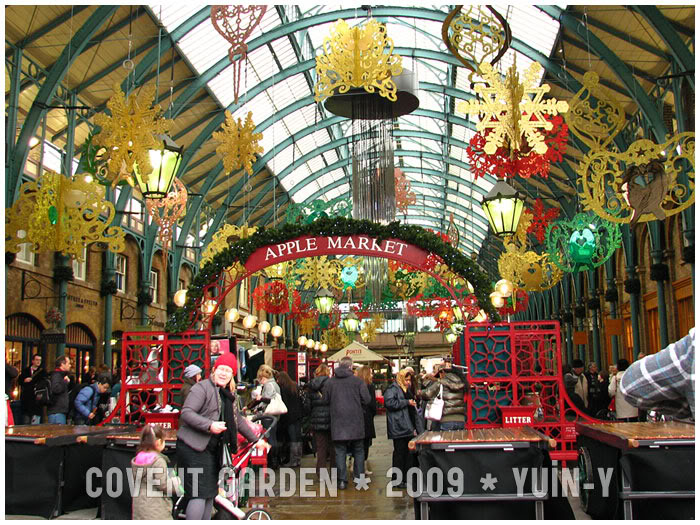 There was a guy dressed like a wizard who was selling mistletoe. There were also several street performers all around the area, but I don’t have any nice pics of them, so.

I do have a pic of a spectator with a unique hairstyle though..? ahahaha 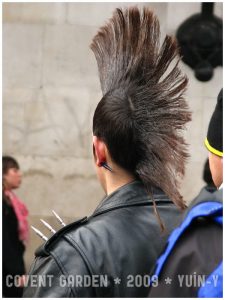 And I leave you now with the giant green reindeer outside the Covent Garden Market entrance. lol 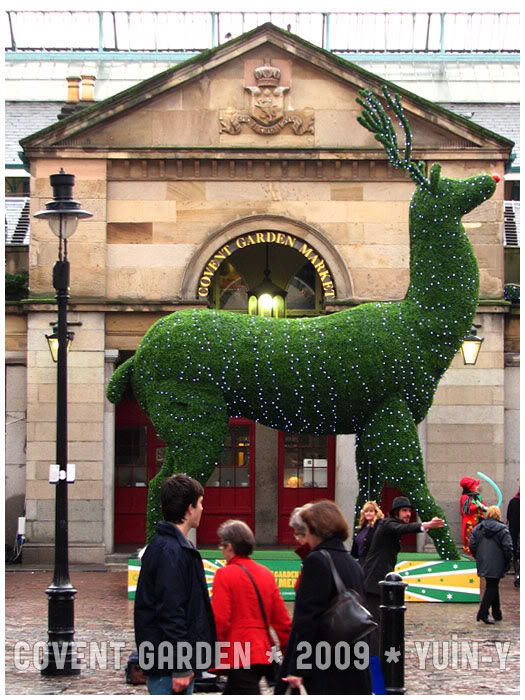 The Lion King? That deserves a post aaaaaaallll on its own.