I’m skipping Kensington Palace because my poor camera just isn’t canggih enough to handle the dim lighting inside it without flash so the majority of my pictures came out rather too dark and I don’t feel like going to all the effort of editing them at the moment. (Yes, I could have used my camera flash but I like I avoid using the flash if I can.)

So anyway, on this day, my youngest sister’s birthday, we went to St Paul’s Cathedral and Shakespeare’s Globe Theatre.

St. Paul’s doesn’t allow photography inside so no pics from the interior. We did go right up to the top of the cathedral, which was I-can’t-remember-how-many stories high. I have a few photos from way up there, but no good ones. Why? Because I spent most of the time flattened against the wall.

Here’s news, in case you didn’t know: I’m slightly acrophobic. It depends on the situation, really. When I went to visit Gamebrains’ studio with Jia Wern – when they were still in the Petronas towers – I didn’t have any trouble being so very high up because it was all enclosed. But in this case… Well, first off, I hate staircases in which you can look downwards and see the bottom, i.e. metal grille steps and such. Solid stone ones like those in castles don’t bother me as much. Secondly, I have a marked dislike for spiralling stairways. St. Paul’s had BOTH.

By the time I got to the top, I was partly glad to just not be going up anymore stairs, but at the same time I was already experiencing some kind of faint vertigo and was distinctly not in any mood to be looking down at the rest of London. Kind of just stayed as far away as possible from the edge – although it’s not possible to fall over unless you’re so skinny you fall through the gaps between the columns or whatever you call them. haha

Here’s a pic of the front of St. Paul’s (from the ground): 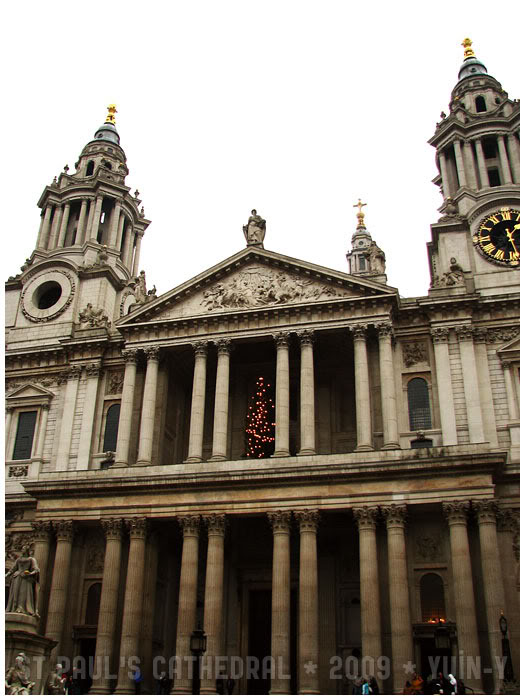 We went to Shakespeare’s Globe Theatre next. Interesting place. The tour was kinda fun. =) 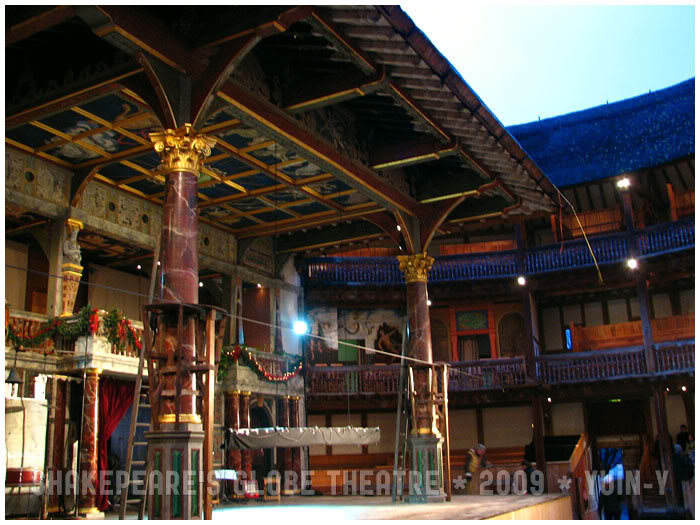 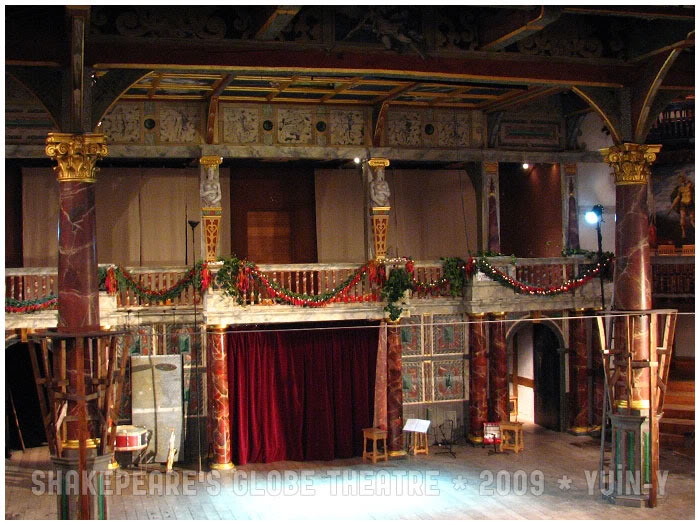 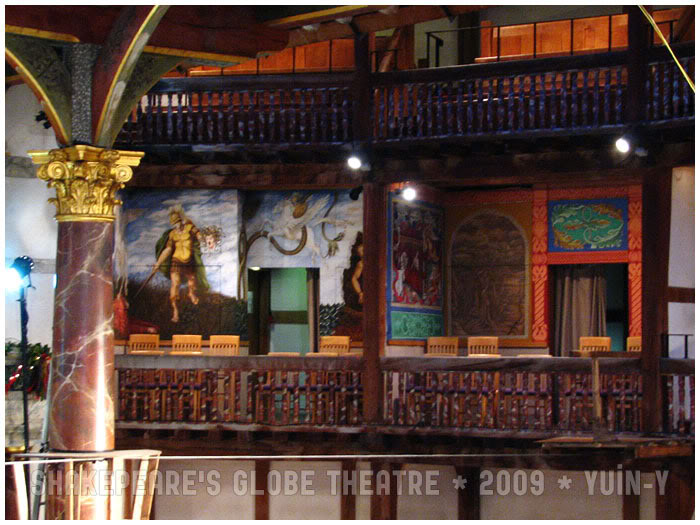 And we dropped by Leicester Square (Chinatown) too. 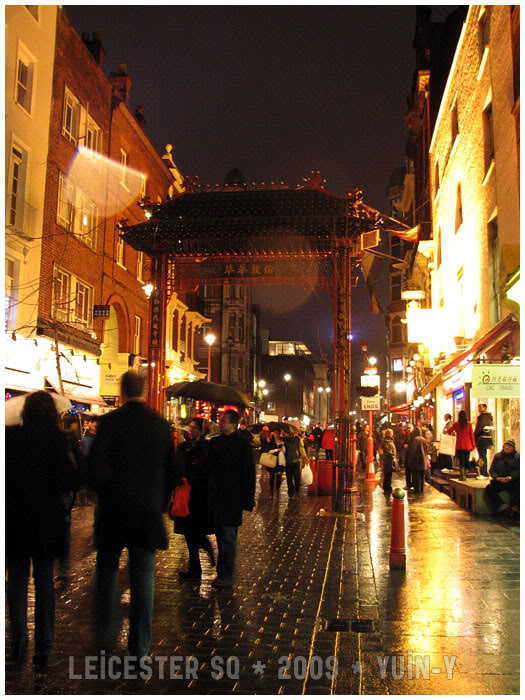 (Thought: I never did fully understand why Chinese people are so dead keen on visiting Chinatown in western countries. There’s nothing intrinsically wrong with it. But I just think that if your time is limited, there are so many other places you can go and see besides Chinatown. Especially when you come from a country with lots of Chinese people and a stronger Chinese cultural presence than the place you’re visiting. *shrugs* Just a “Yuin-Y” thing, I guess. haha)