(If I could add a sub-header to this, I’d put “Star-gazing” or something like that there.)

“In brief” first because I’m not in the mood to edit and comment on more than 4 or 5 photos at the moment. This will probably be the more impressive post though, because… 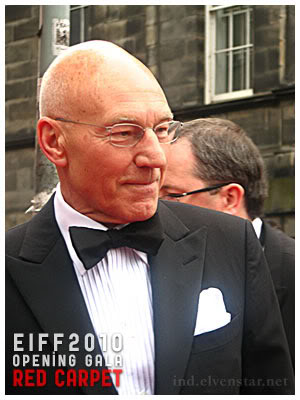 And he was like, less than a metre away from where I was standing, watching the VIPs arrive and being a paparazzo. 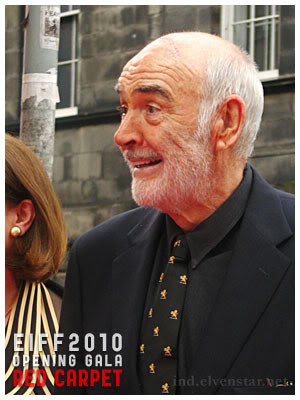 We just about flipped out when this guy standing beside us called out to him and basically asked “Sir Sean” if he could have a photo with him. Connery nicely obliged and came over to take a picture (over the dividing railing) with this guy and thus we were tooootally within touching distance of him. I think we were just utterly star-struck, both thinking along the lines of, [We’re] THIS CLOSE to Sean Connery!

Other big-ish names we glimpsed… Jason Isaacs (Lucius Malfoy in the Harry Potter movies; hard to recognise him without the long blond Malfoy hair) and Britt Ekland (whom I wouldn’t have recognised if I’d been there alone for sure). 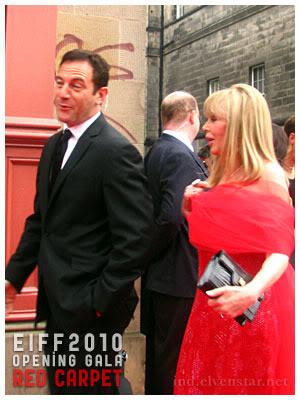 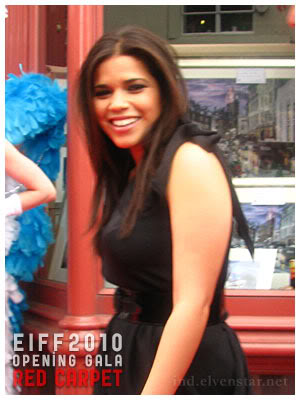