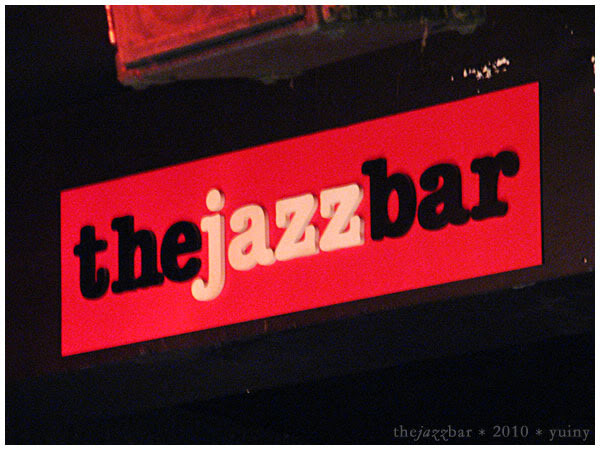 Some weeks ago, I dropped in at The Jazz Bar for their big band night (apparently every Monday night) with a couple of friends. Took some photos, and a few videos. It’s a small-ish place, but the music was nice – big band swing usually is. eheh And before you develop any strange ideas, all I had to drink was apple cider. Didn’t even finish that bottle, though I managed most of it. Somehow I think I prefer apple cider with vinegar. lol 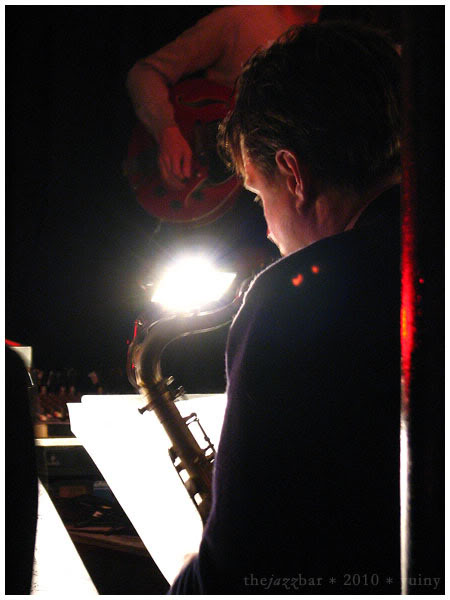 We were sitting kind of to the side and behind the band so I could only get slightly odd back or side shots like this one. 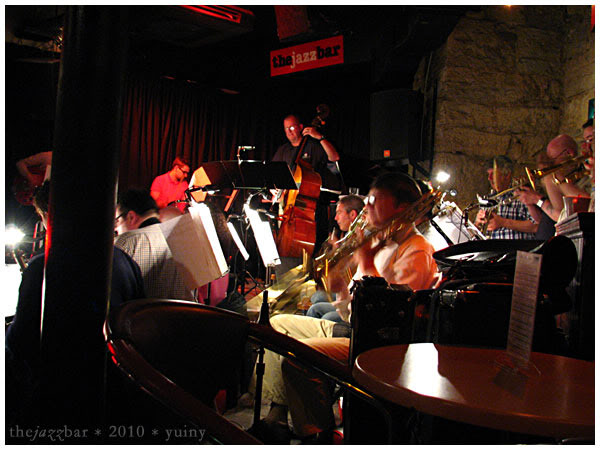 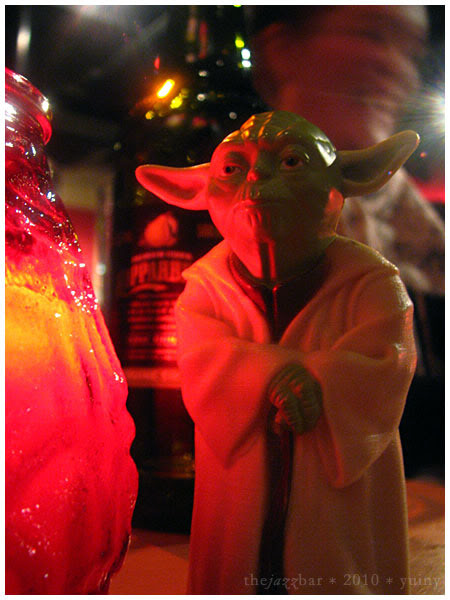 My friend’s “fortune-telling” Yoda doll. It’s like a magic 8-ball – has a little pyramid in the the base so you turn the doll upside down to see what it says. It’ll either show a thumbs-up sign, a question mark, a Rebel insignia or a Darth Vader helmet. 8D 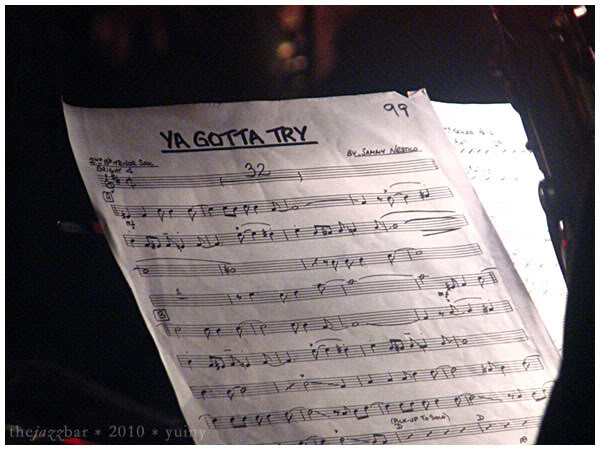 Close-up shot of the song sheet. 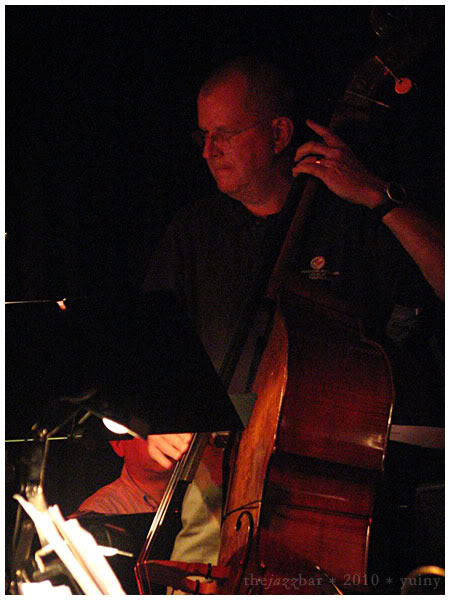 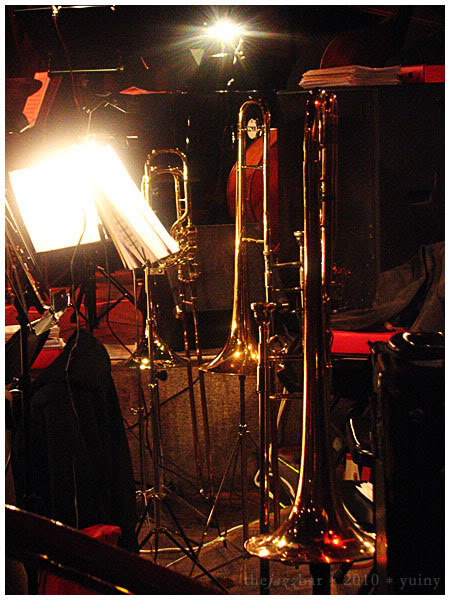 The brass instruments. Shiny trombones… (This was either taken during their short break or before they started; I can’t remember.) 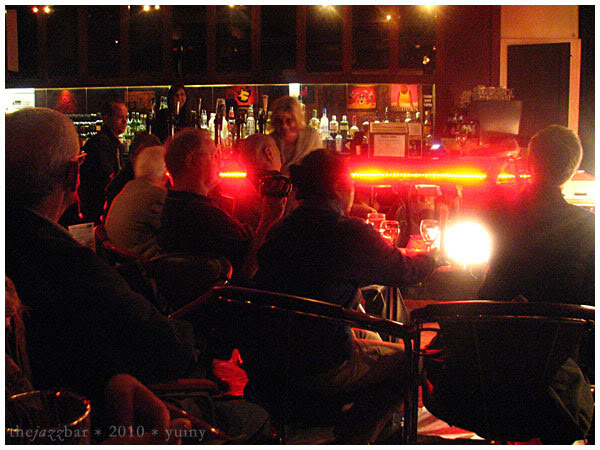 And have a video too:

2 thoughts to “The Jazz Bar”