I still have 3-4 days’ worth of Lake District photos to put up but for now, let’s just have a taste of the Fringe. Here are pics from my first day out at High Street, poking around the street performances the day after I finished the bulk of my thesis (which was on August 6) and was thus in a delightfully un-stressed mood. (Actually I’ve been in fairly marvellous spirits ever since then except for a few moody patches of loneliness and such. But no stress! haha)

High Street was packeddd. Still is every day now and will be so until the end of the month. 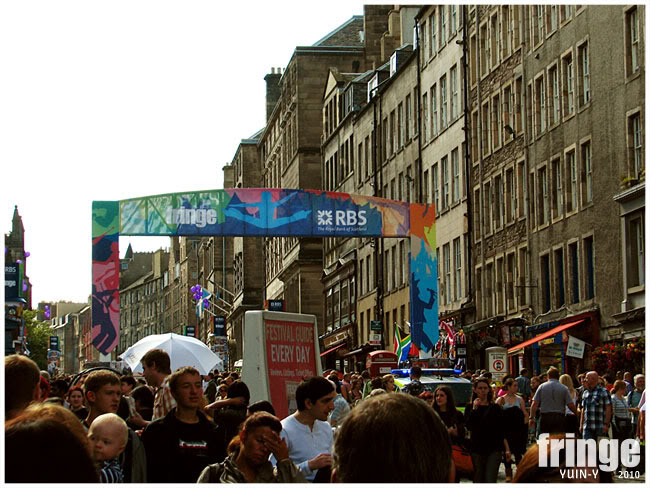 The first street performer I stopped to watch. She was already halfway through her act so I’ve no idea how she came to be wearing a wedding dress-ish outfit. I did, however, manage to gather that she’d gotten some guy from the audience to act as assistant and then “bridegroom.” lol. 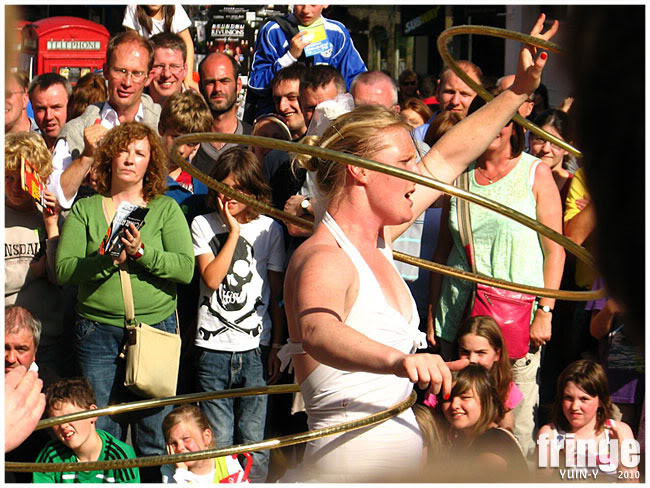 At the climax of her performance, a cloud passed over, so my photos (and videos) went from this: 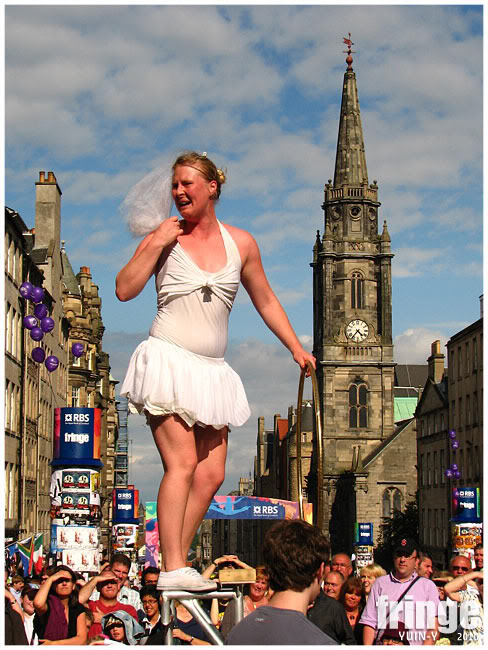 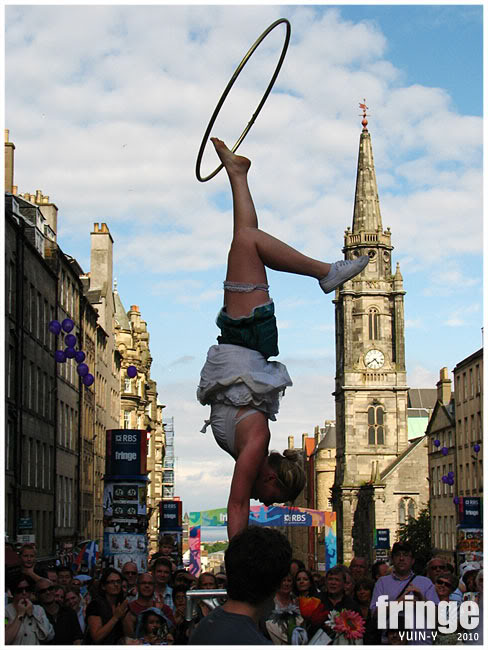 I joined 3 of the video clips of her show and uploaded it for your benefit (feel honoured! haha). The fact that I stopped recording video to take photos in between meant that the jumps are a bit abrupt but you’ll get  the idea lah: 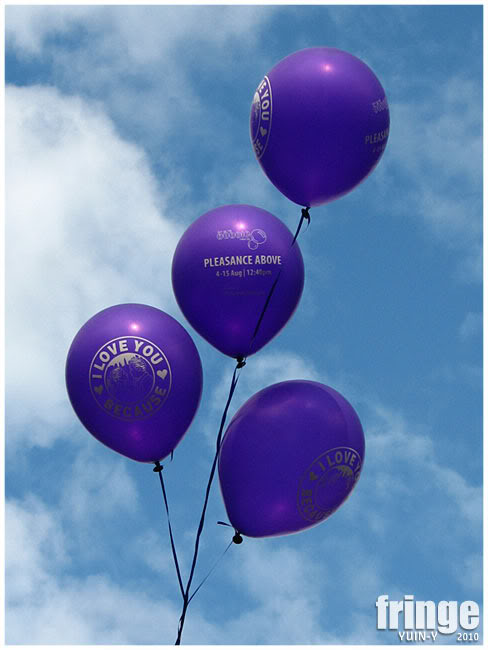 There are lots of people standing around all dressed up to promote various events and performances. It does make for some interesting scenes. 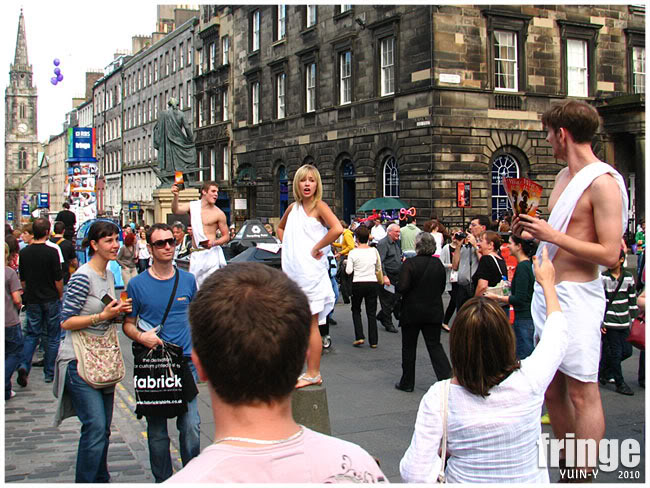 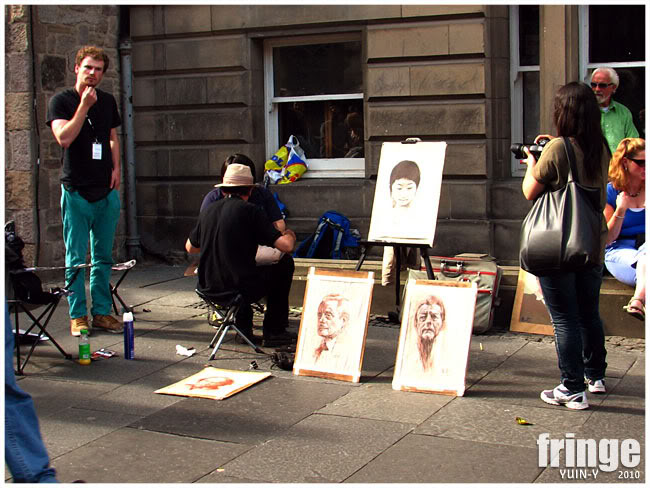 The other end of High Street. 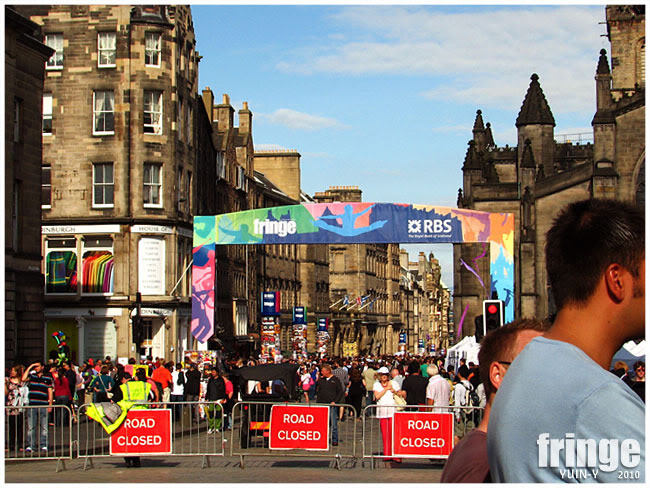 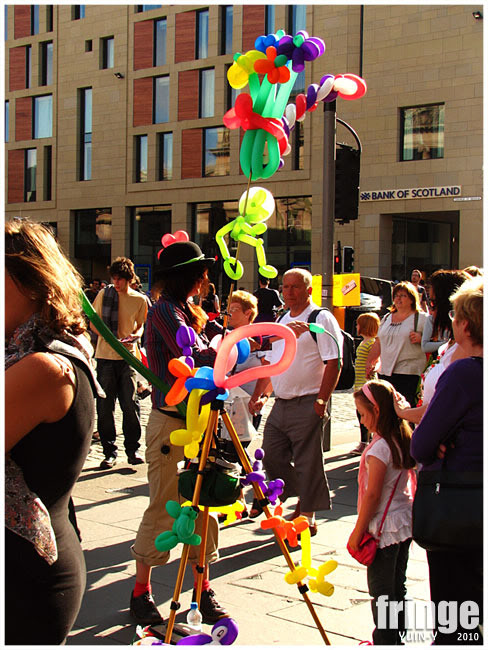 This was another street performer; some Australian guy. I have a few clips of him too but lazy to put them together and upload at the moment. haha 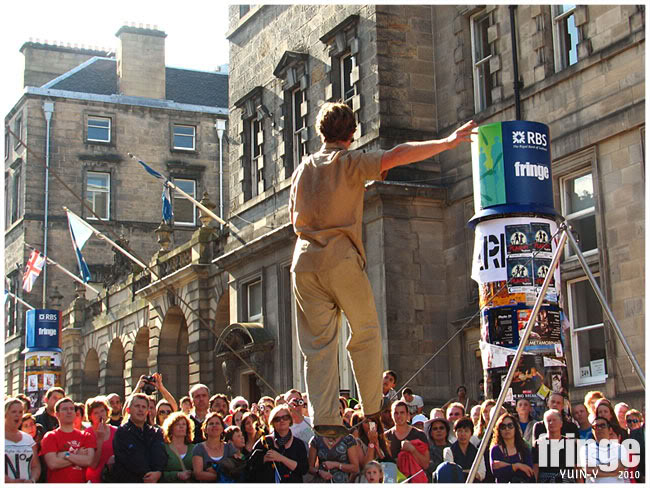 And out of nowhere I had a sudden thought: how am I going to manage to decide whether to record video or take photographs when I go to see the Royal Military Tattoo?? D:  Sei. I can take pics while recording videos but it’ll disrupt the video with the clicking sound and the momentary freeze frame. In any case, maybe I ought to buy another SD card or two…