I meant to make just one post for the short Langkawi trip but as I have assignments to grade and other things to do, I haven’t found the time to look through and edit all the pictures I have. So I’ll have to make three separate posts instead of one I guess. (Anyway I’m having something of a writer’s block lately – don’t know what to blog about. Maybe this is a good thing after all haha)

We stayed at a house belonging to a friend’s family. It was an interesting looking house (which I can’t show here to maintain their privacy), and we slept amidst the sounds of insects and frogs. I’m sure there were mosquitoes too but we escaped them thanks to mosquito netting. It was unfortunately rather humid, what with there being no fan or air-conditioning to help air circulation. But I’ve been in worse places. *thinks of nights spent in hot stuffy tents on camping trips…* 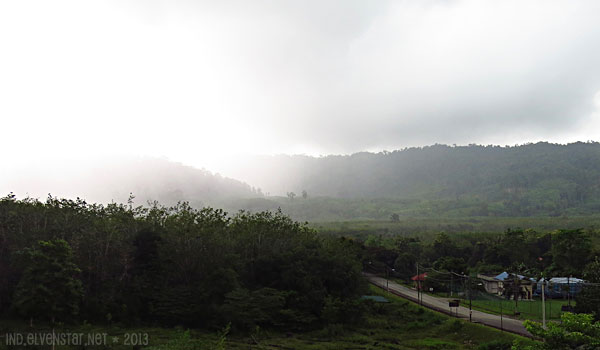 This is what the view from the top floor looks like when rain approaches from afar.

END_OF_DOCUMENT_TOKEN_TO_BE_REPLACED

Skipping over Day 5 because I did nothing much and didn’t take any particularly great photos.

Day 6 was my last day in NZ, and since my flight was late at night and Steph was working, I had the day to myself. I chose to go see dolphins. 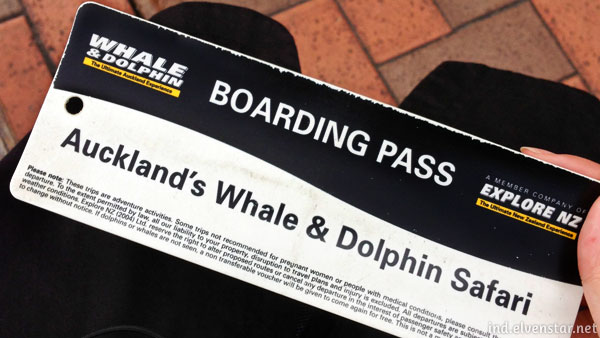 END_OF_DOCUMENT_TOKEN_TO_BE_REPLACED

Day 4 was a rather cloudy, drizzly day. We planned to go to the nature reserve Zealandia today so the rain was not particularly welcome. Anyway, we headed out to catch the free shuttle bus to the park. 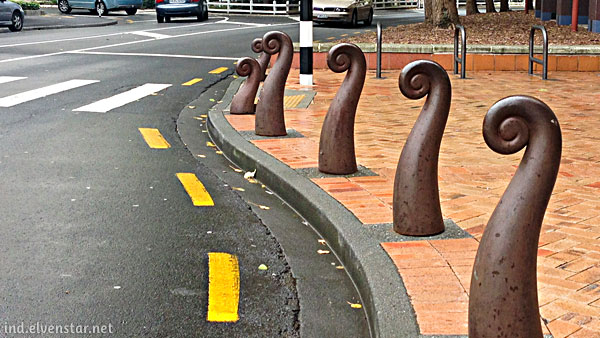 The bus stop near the tourist information centre has tentacles. (In honour of the colossal squid at Te Papa?)

END_OF_DOCUMENT_TOKEN_TO_BE_REPLACED

Steph and I flew to Wellington on Day 3 of my trip.

END_OF_DOCUMENT_TOKEN_TO_BE_REPLACED

Please feel free to play this Youtube vid and listen to the music as you view the pictures here. hahah (It’s the Hobbit/Hobbiton theme from Fellowship of the Ring and one of my favourite movie themes from the trilogy.)

When you arrive at Hobbiton in Matamata, this is where you go first to get your tickets: 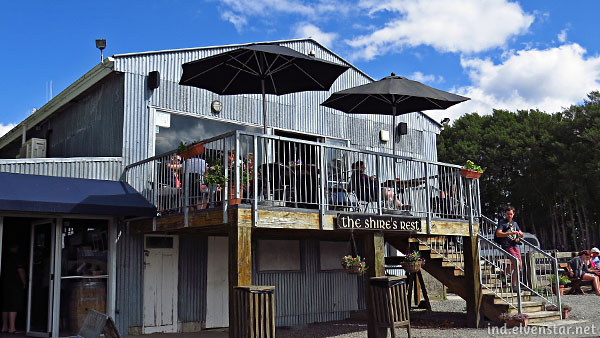 The Shire’s Rest. You have to wait here for the bus to come and get you. They don’t allow you to wander randomly about the movie set; you have to go with a tour guide. (I think this makes sense because some people would really abuse the freedom to wander at will.)

We got here later than we were supposed to. Steph had booked tickets for a 2.30 tour but we got stuck in a massive traffic jam leaving Auckland (due to it being a public holiday – Good Friday) and what should have been a journey of 1 hour and 40 minutes turned into 3.5 hours. Really really tiresome. But we got there in the end!

END_OF_DOCUMENT_TOKEN_TO_BE_REPLACED 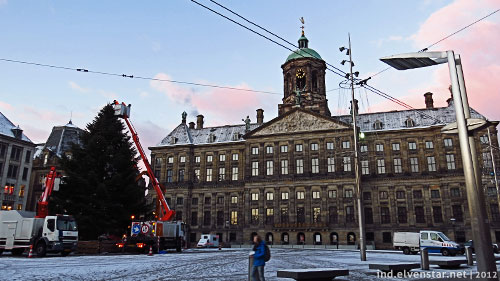 Christmas tree and the palace by day. It snowed quite a bit overnight. Snow everywhere…

END_OF_DOCUMENT_TOKEN_TO_BE_REPLACED

I realised that I haven’t finished blogging about my European trip last year. Oh well. Almost done though! There’s only Amsterdam left

Titling this “Day 7” because although we went to Amsterdam on this day (December 5), in the morning, Mum had to go present a paper at the conference in… some tiny tiny German town not far from Freiburg. I don’t remember where anymore. haha 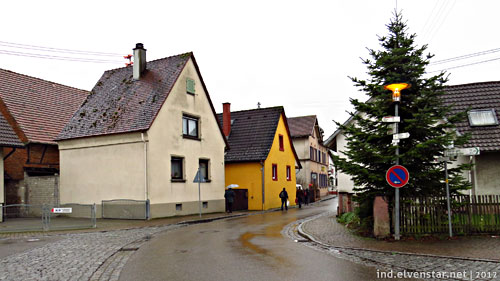 Didn’t see much of the town except a few quiet roads near the conference venue. That yellow house really stands out…

END_OF_DOCUMENT_TOKEN_TO_BE_REPLACED

I don’t have half as many pictures from New Zealand as I did from Japan, but there’s still about 900 to sort out so here’s a view from my hotel room facing part of the Viaduct Harbour. 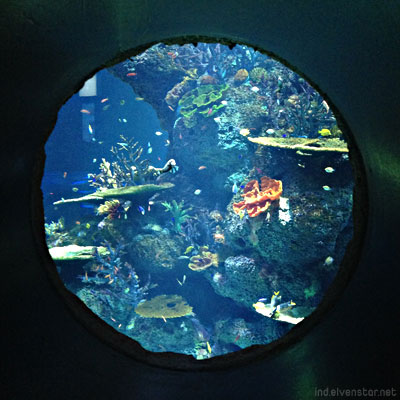 END_OF_DOCUMENT_TOKEN_TO_BE_REPLACED

Yet another day trip out from Freiburg – this time to a French town called Strasbourg. 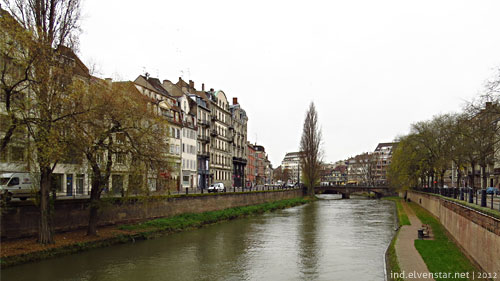 The Ill river runs through Strasbourg.